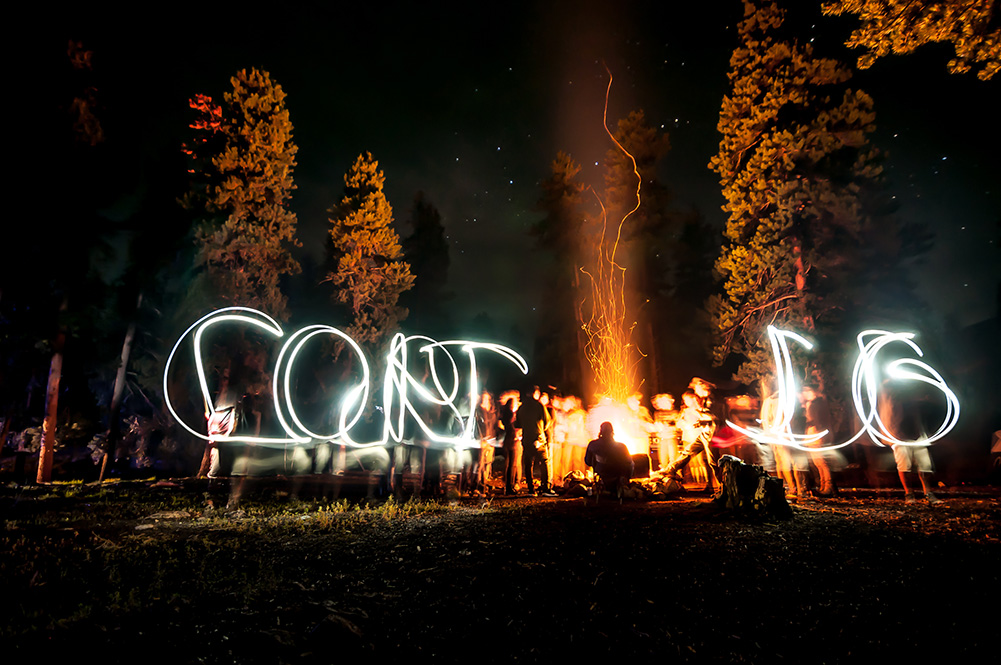 Sean Macgowan and a van-full of San Diego bladers — Oliver Prado, Derek Hall, Opi Tran, Garret Mitschelen — made the trek to Colorado for CORT 2016, which is the 18th running of this great blade escape. With a slightly different format that years past, the 2016 Road Trip presented new experiences for seasoned travels and newbies like Macgowan alike — grand vistas, deep night skies at a recurring campground, and sessions at fun and unexpected skateparks. So check out this photo essay by the man himself, and start making your plans to be on the road with everyone next year.

I had never even heard about the Colorado Road trip until I moved out to San Diego. Which blew my mind because apparently it has been going on for 18 years now. From what it sounded like, CORT was a blading road trip that involved driving through the Rocky Mountains, skating, and camping in the woods. With nights full of drinking beer around a campfire, staying up until dawn’s break, and shooting off fireworks into the starry night sky. Even if the trip didn’t involve skating it still sounded like a lot of fun. So I decided to hop in a van with the San Diego crew and see what it was all about. 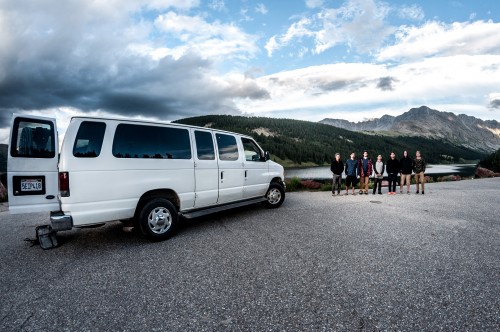 Three days of driving put us at the main campsite, Twin Lakes. This year was a little bit different then previous years, during which I was told that you would camp at a different site each day, and there were designated skate parks that everyone would go to. This year there was only one designated campsite and everyone got to choose which skate park they wanted to go to during the day. 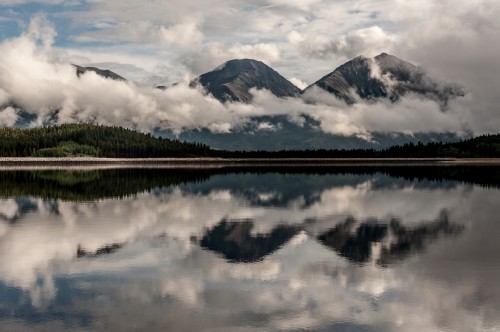 So Twin Lakes was the spot. We prepped our campsite, set up our tents, and chugged a few beers while intermingling with the different crews, then explored the site. Twin Lakes was nothing short of amazing. It was situated in the mountains, next to a lake that had an astonishing view consisting of multiple peaks in the far distance. 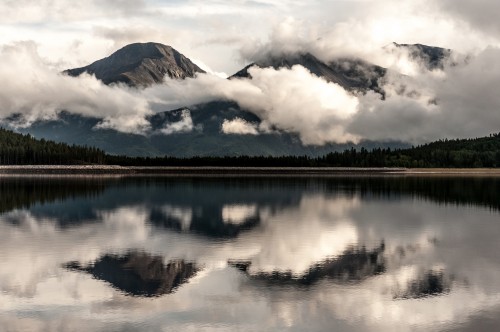 Surrounded by such a majestic view, we took our time enjoying the vistas before heading back to camp, making a fire, and chilling out for the rest of the evening. By “chilling out” I mean drinking beer, staying up until 5:30am, and maybe shooting off a few fireworks here and there. 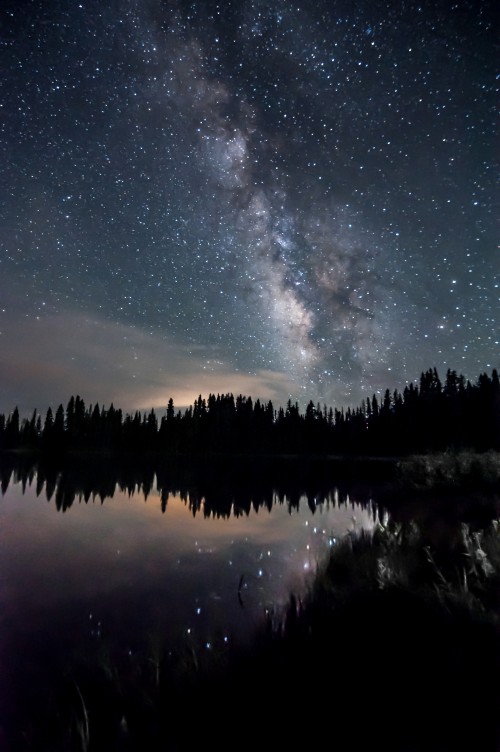 After surviving Friday night we woke up early Saturday morning and went to the Leadville skatepark, which was the closest to the campsite. It also turned out to be one of the best parks on the trip. It had a fun bowl and street section that everyone seemed to enjoy. Some cool tricks went down but Michael Braud stole the show and ended the session with a pretty big 540 off the banked ramp to flat. 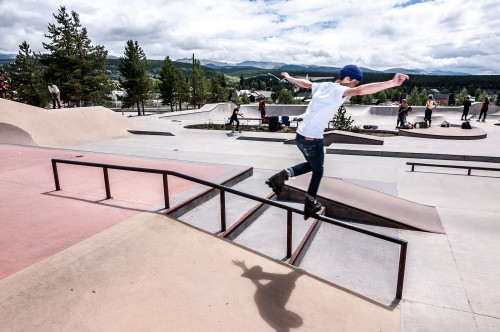 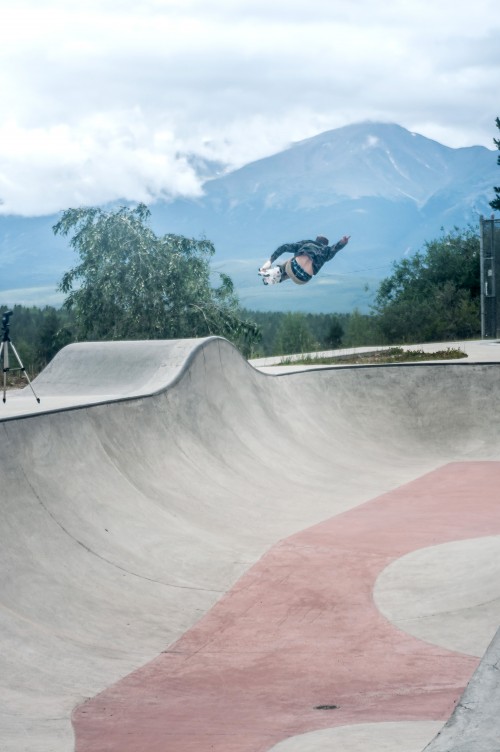 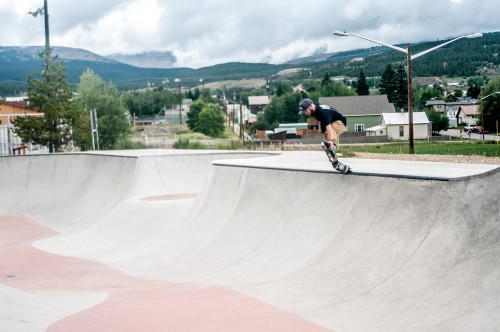 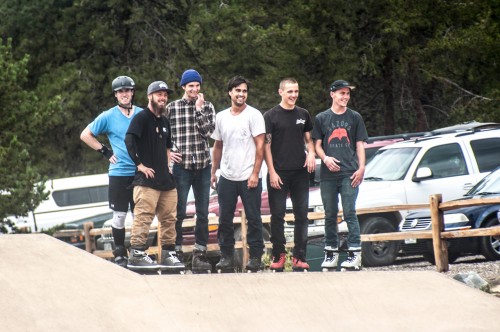 From Leadville we went to the Vail skatepark, which was one of the most unique parks on the trip. The park had a street and bowl section situated between two parking garages at the resort. Garret Mitschelen and Jeph Howard destroyed the park with endless lines and 360 tricks in the street section. Keaton, Sean and a bunch of other dudes shredded the bowl throughout the day. 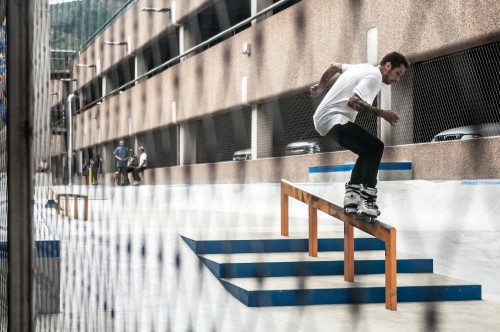 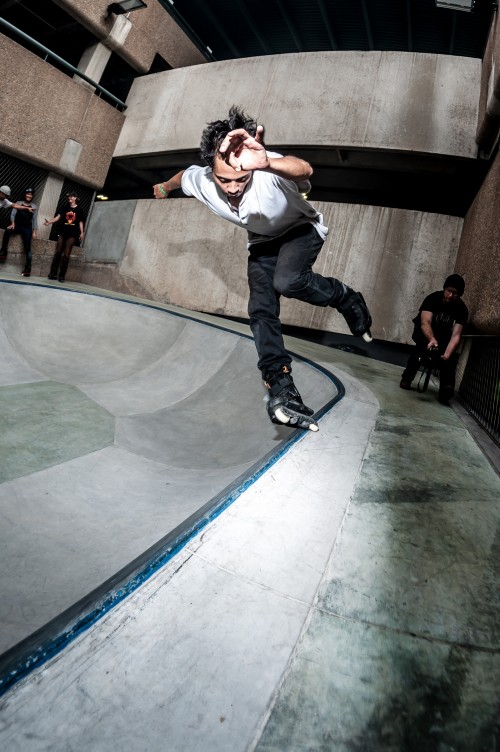 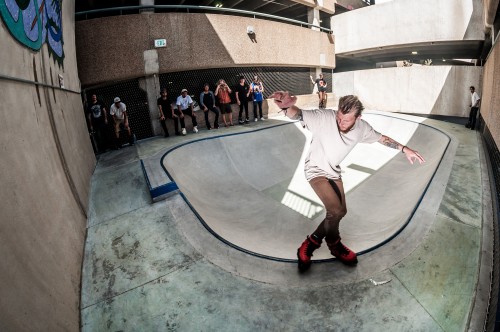 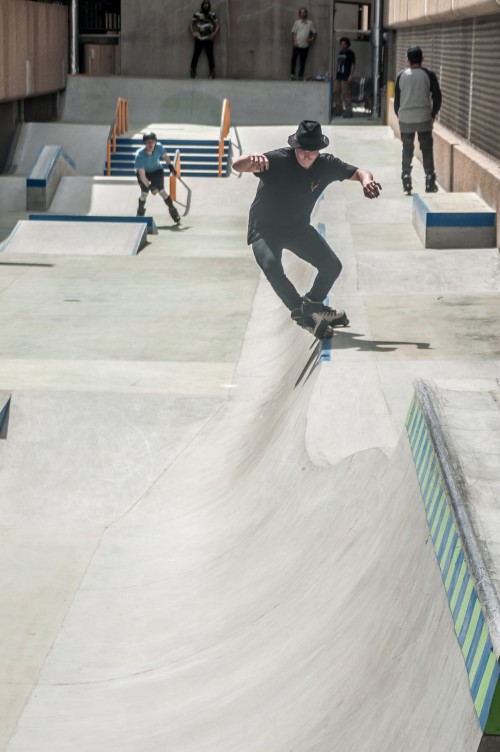 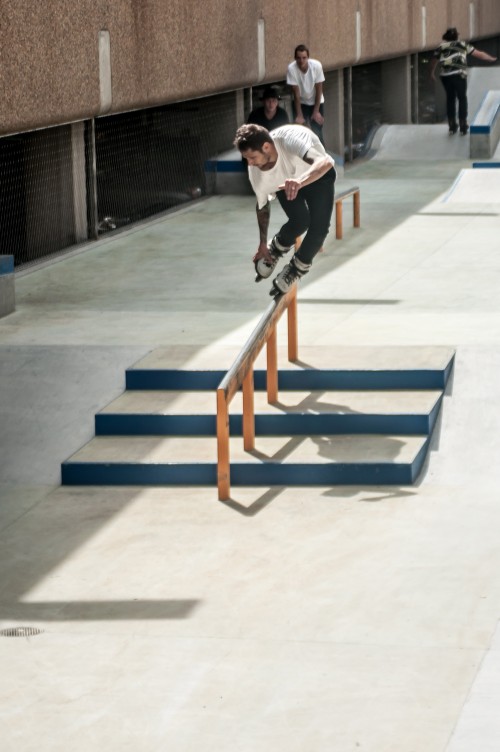 Once we were done skating Vail we decided to head back to Twin Lakes and see if we could find a lake along the way to jump in and rinse off a little bit. We ended up finding an awesome spot right off the highway with a spectacular view and public access. 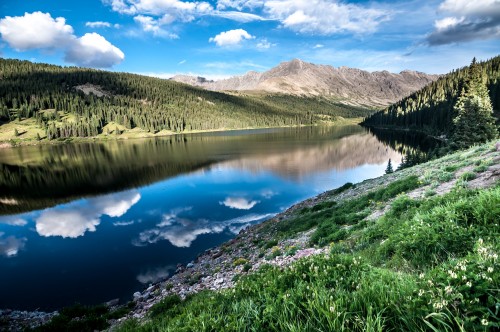 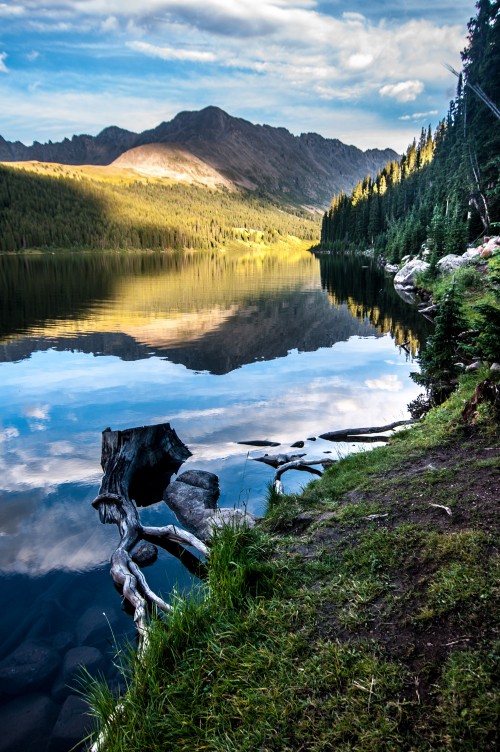 When Sunday came we decided to break camp at Twin Lakes and start heading westward towards the Snowmass skatepark. When we got to the park it was empty which was good because it’s small. With the park to ourselves everyone skated well and I was able to get a few deals with Oliver Prado and Garret “The Wizard” Mitschelen. After skating Snowmass we kept heading back west towards Grand Mesa and camped out for another evening under the stars. 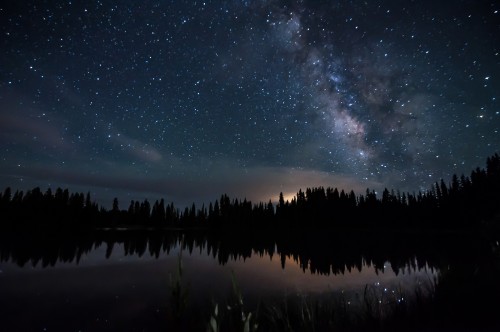 We survived that night too but were awakened by a lightning storm on Monday morning, so at first break of dawn we tore down our camp and got out of there as fast as we could. We continued our way back west, hit up a couple other skateparks along the way, and stopping one last time in Utah to break up the drive, camp out and cook up some beans for the last evening. 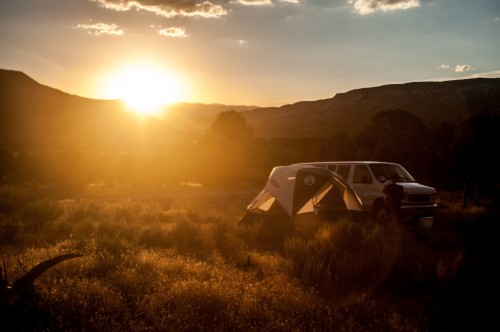 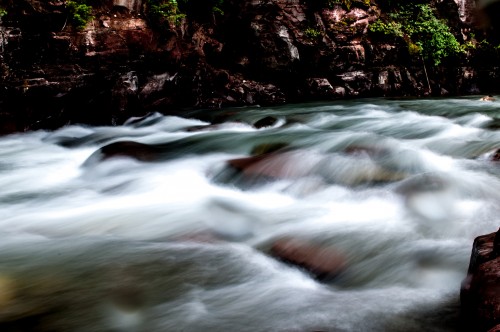 River Runs Through It

Overall the road trip was a great experience. All the rumors I heard about the camping were true and exceeded my expectations. Driving through the mountains alone was also an amazing experience. I was a little bummed that we didn’t get to skate with more people, but at the end of the trip I came to realize that it was a good thing since most of the skateparks were pretty small. (Editor’s Note: Says the guy from San Diego with a shit-ton of free public skateparks of all sizes.) CORT turned out to be an amazing experience and trip that I would encourage other bladers to experience for themselves. — Sean Macgowan