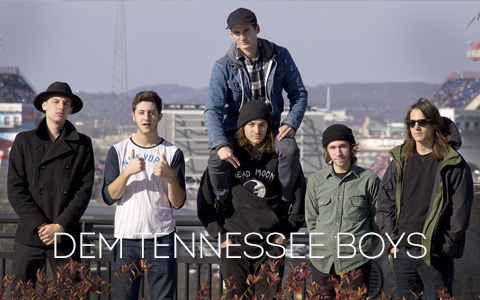 Scenes are paramount to blading, in a way that’s much bigger and deep-rooted than the competitive angle “Battle My Crew” brought to the table oh so long ago. Scenes hold people together, foster progression, and bring about a strong sense of connection we share with our blade brothers and sisters. From state to state and around the world, each scene finds its way to make a mark and set its own standards, its own rituals… so here’s a look at the newest collaboration from a talented crew that calls Tennessee home. This is Dem Tennessee Boys. 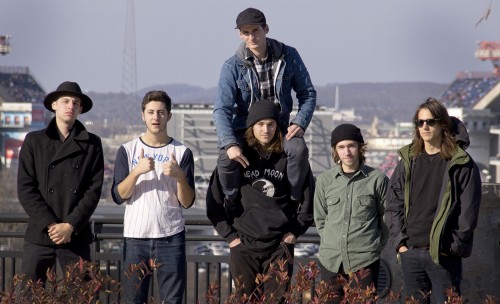 DTB isn’t going make a status update every time one of the boys laces a trick. We aren’t going to blow up your home page with all of our “left over” clips on the daily just to make sure you know how sick we are on skates. We could tell you every day what we are about but we would rather show you here in one coherent piece. This is a rollerblading video from Tennessee. We are Dem Tennessee Boys. 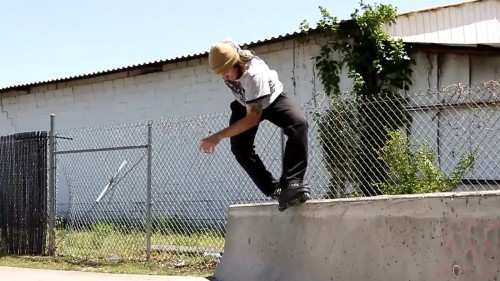 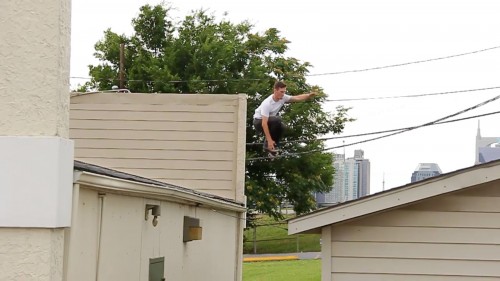 The skating in the video speaks for itself. All my dudes rip. While the blading in Nashville has never been stronger, what really makes me proud to be a part of DTB is the effort that I have seen out of the crew off the skates as well. If it weren’t for these individual efforts and a genuine want to skate and do something more with it, this video would not have happened. No one ever made a great video by themselves. So whether it’s Chris driving 80 miles round trip weekly to film, Morciglio and Kai coming out on their only days off, Cameron putting in serious hours editing, and more (wish I could shout all of you dudes), what makes this video special is that everyone put crew first and really did it for the homies. Shout out the rest of them Tennessee boys in Memphis and Chattanooga! “RESPECT.” — Julian Mire 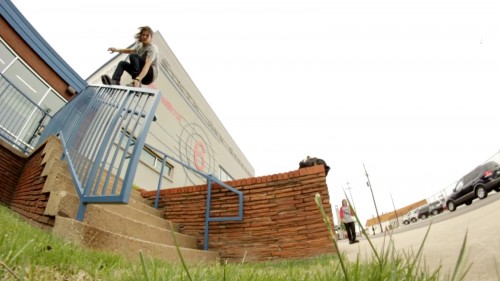 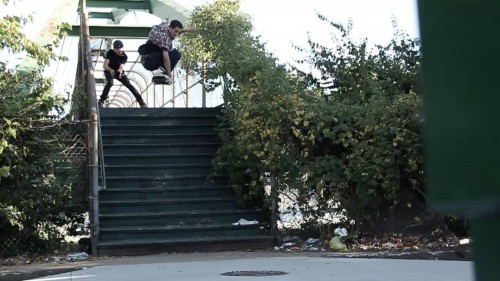 We’ve had a bunch of help on this project and through the years. First off, thanks to Asphalt Beach for hooking it up with all things blading, and a reliable spot to meet and skate anytime. Next, thanks to everyone who picked up/loaned a camera, especially Ethan Pugh and Dustin Spengler. Thanks to Razors Skates for putting a number of our boys in blades, and of course thank you to everyone who takes the time to come out and blade. — Cameron Martin 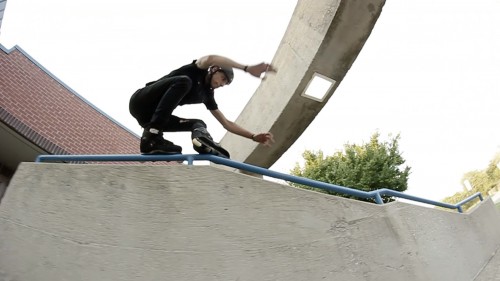 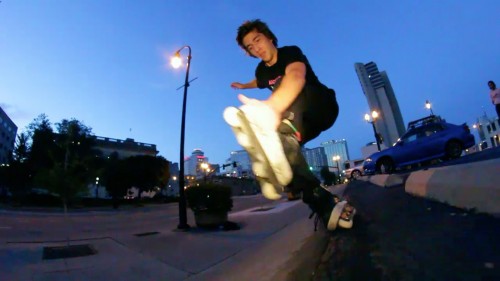 After steadily being a part of the Nashville blade scene for about 12 years, I’ve seen a lot of faces and crews come and go, but I couldn’t ask for a better set of homies to blade with than there are now. It doesn’t get any sicker than seeing those boys get pieces they’re stoked about. This is our fourth video since 2010 and it’s sick to see the progression of everybody. One of my favorite things with each video is to see what different kind of spots we found that year, and the new faces that show up in each video. I personally like to see how far Julian’s blading has come, considering I used to blade with his older brother Dylan Mire a lot back in the older days. It’s cool to me that he picked up blading long after his older brother was done with it and rips as hard as he does. He appreciates the old Nashville blading as much as I do, and I can totally see it in his skating these days. I’ve been hanging out with Cameron for about 7-8 years too, and it’s sick to see how much style he’s developed since the middle/high school days at the skatepark. We’ve all been homies a long time and enjoy bladin’ and kickin’ it with each other and I think it shows in our videos. Hopefully y’all dig it too. — Taylor Popham