Northwest Shred Tour was last weekend so bladers from the PacWest met up for a tour through the area’s parks and campsites. But we slacked and didn’t make the trip, so thankfully Nate Herse was at the final stop and managed to pop off a few pics to capture the spirit. When Nate’s pictures showed up we found someone who managed to to attend barely more of the tour than Nate, Philip Moore, to write up his experience to put some context around these pics. If there’s a real takeaway here it’s that we — and you — should motivate to join the festivities next year and get a taste of the local flavor. Hopefully we’ll see you there! 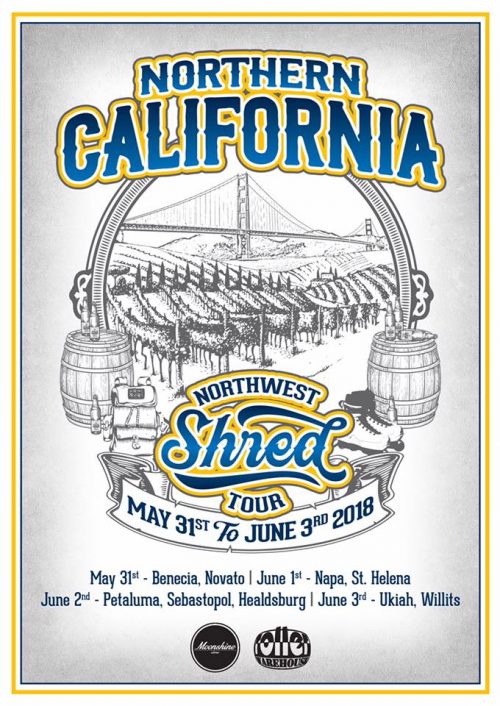 I’m not into camping, so initially I planned to drive up to join the Northwest Shred Tour for maybe one or two parks on the weekend before heading home to sleep in the comfort of my bed. But to my good fortune/chagrin, my podcast boss Brian Krans happened to be joining up over the weekend. He forced me to camp, so with my wife’s assistance we trekked together from Oakland to the Windsor Park where the boys had been sessioning for a few hours before we arrived. 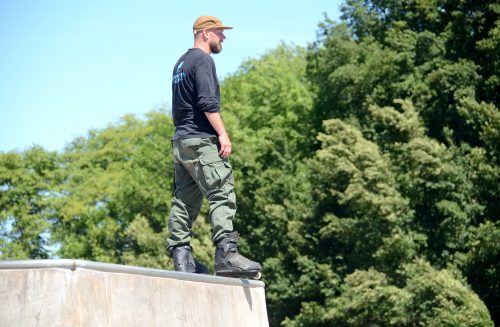 People from as far up as Portland and far out as Hawaii were in attendance for this scorching hot blade fest. The temperature at the Windsor skatepark was at least 89°-93°. But despite the heat, the many bladers in attendance shredded this northwest park. 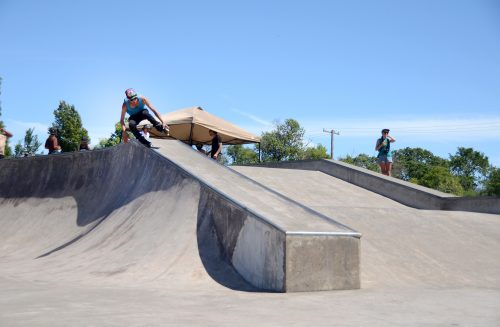 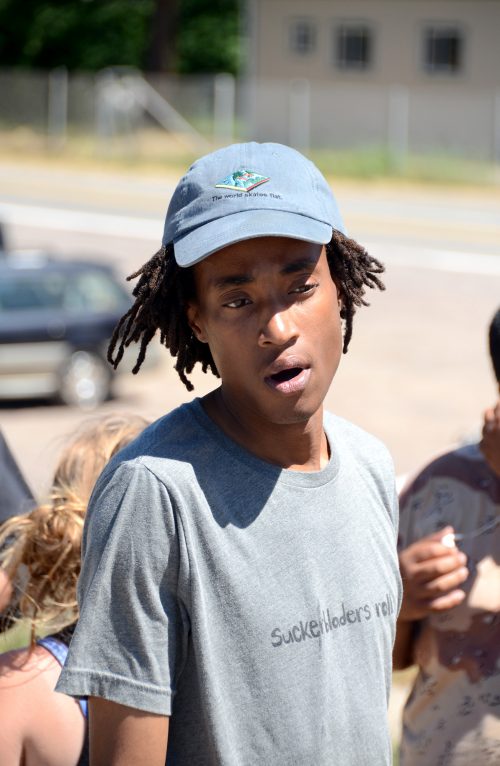 It’s the most fun way to get sunburn and heatstroke in the least amount of time around the best people in one place. My only regret is not staying longer, although I doubt I would have lasted. — Brian Krans 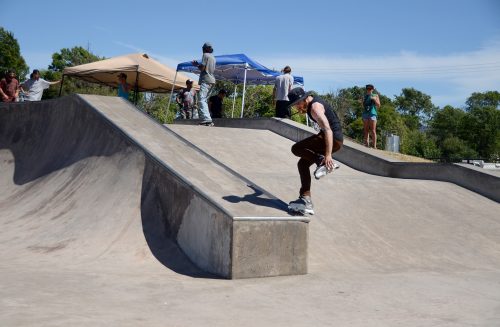 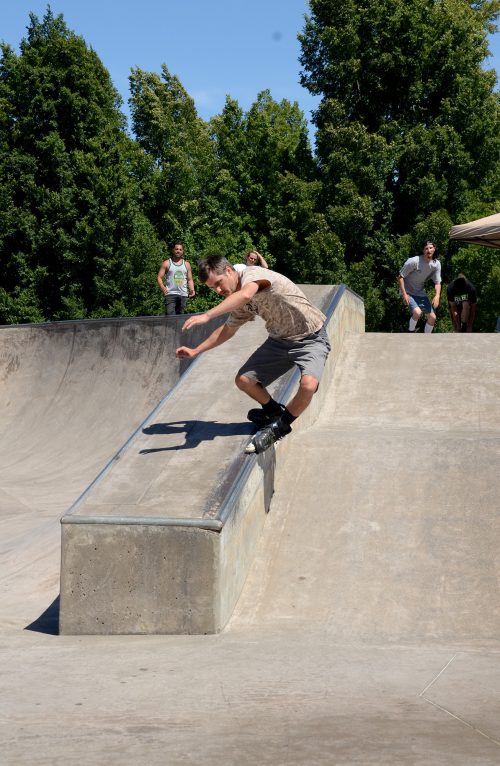 That routine continued for two more flaming hot days, with short breaks for eating, camping and some responsible drinking (by consenting adults). Some notable attendees were Megan Petersen, Franco C, Jaime K., the Sacramento gang aka RingBoners, as well as the SF guys (Cam Talbott, Danny Malm, Voss, Neil, etc) and Ivan N. with his fancy film rig documenting the fun and friends. As a first timer I can say that this is an event I would again sleep outside for. Plenty of photos, video, and podcasts will tell the tale more accurately than I can, so keep your eyes peeled for content with the NWST tag. — Philip Moore

Yo, NWST18 was legit! This is my 3rd year in a row going on the camping and blading trip. I managed to get footage of all the parks and alot of extras. To check out the action throughout the entire weekend go to my youtube @ lil teakdageek
I hope everyone makes it to nwst19 next summer and blade on friends!