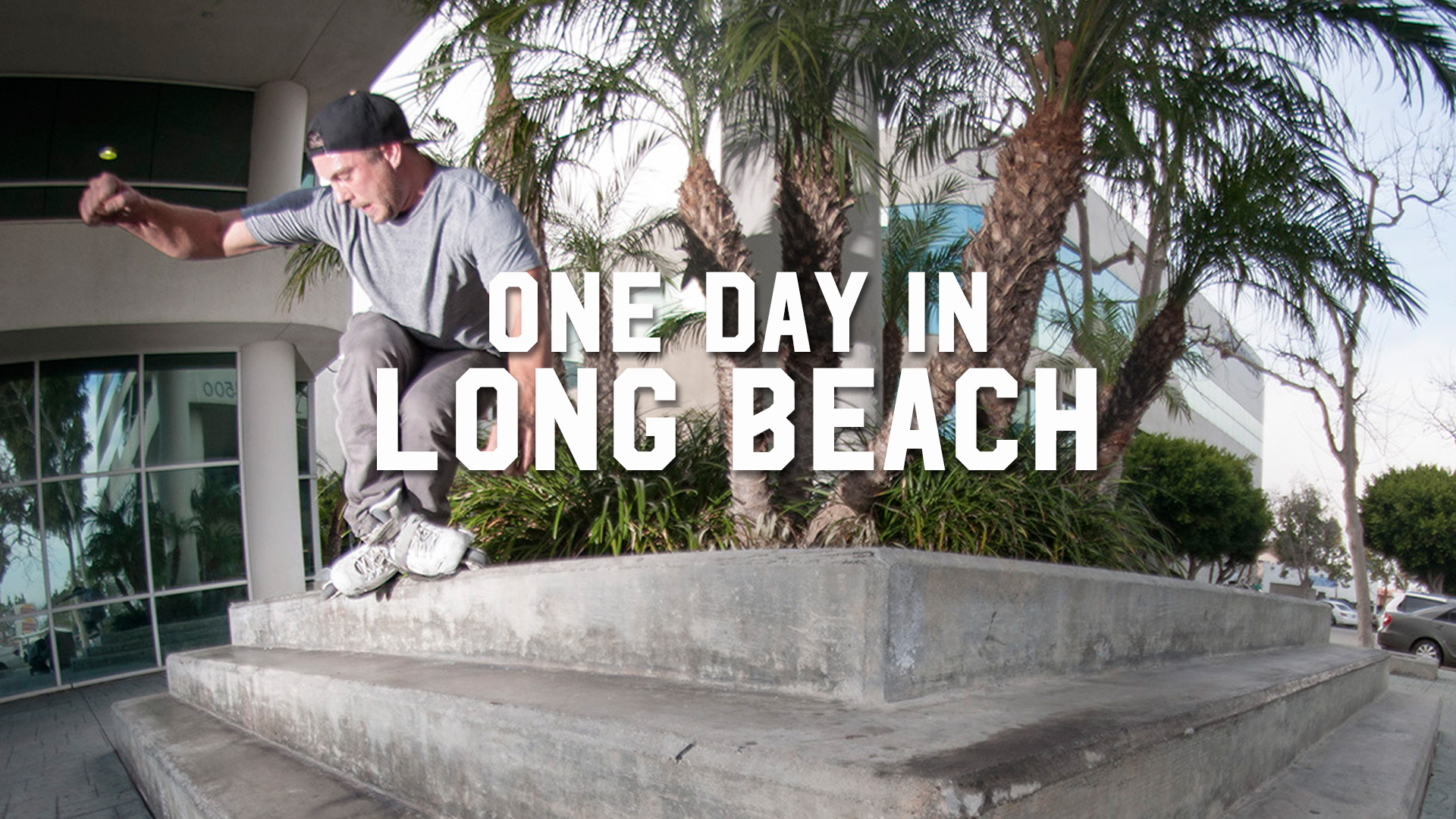 ONE day in Long Beach

Piled in the car at 9:30 with Russell Day and Sean Macgowan and headed to Long Beach to meet up with Tim Franken and Chris Calkins. We ate sandwiches. Sessioned spots. Got some clips. You don’t get to see all the best stuff — that’s on-hold until the next Russell project drops — but there was plenty of energy at a sunny Sunday session just a few hours from home. Thanks to the homies for the spots and the tricks. Enjoy the edit and pics. 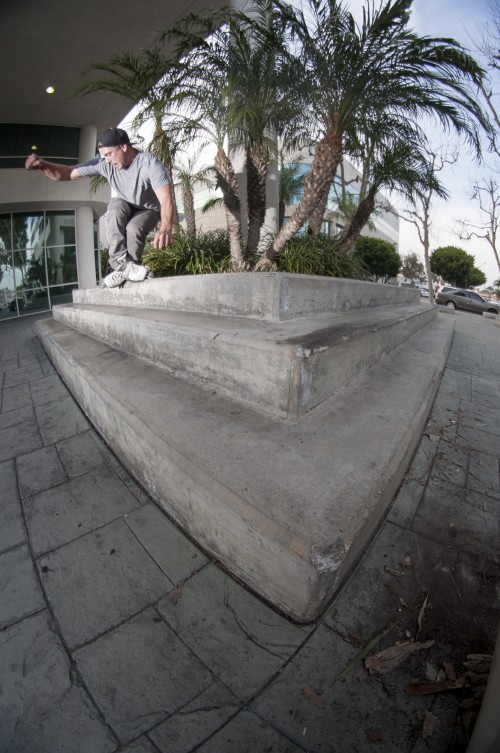 Tim used to live in San Diego for about three years before moving up to Long Beach to grow Lux Armor. We sessioned together all the time in the SD days (see all the Sunday Sessions), but that hasn’t been the case since the relocation. Lame on our part. Just like old time, Tim found a hard line at the spot and didn’t stop until he owned it. And even though you wouldn’t know from the photo, in the video you can see he jumped around the trashcan to make that thing full-on darkside. 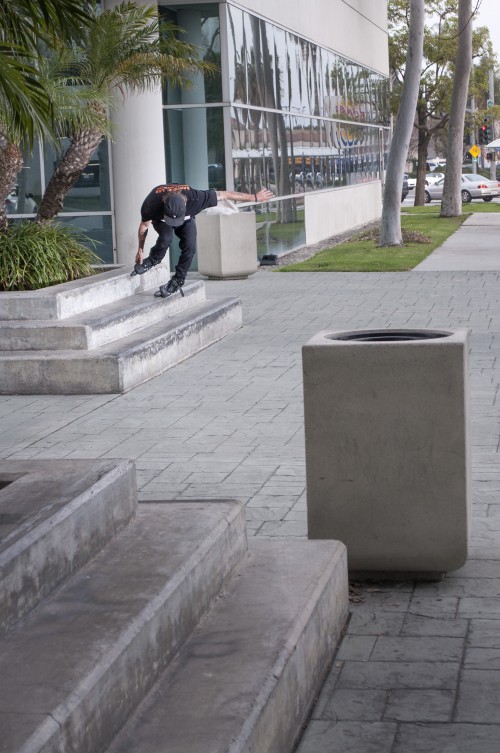 Right up until this series of tricks, Chris had been complaining “I’m terrible today. Ugh, can’t land anything.” Well he locked the shit out of this AO Fish and then crushed a bunch of other stuff here and at the last spot. Sadly we don’t have photos from the curved ledge because Milhouse checked out. Well, he says his flashes were on the fritz. 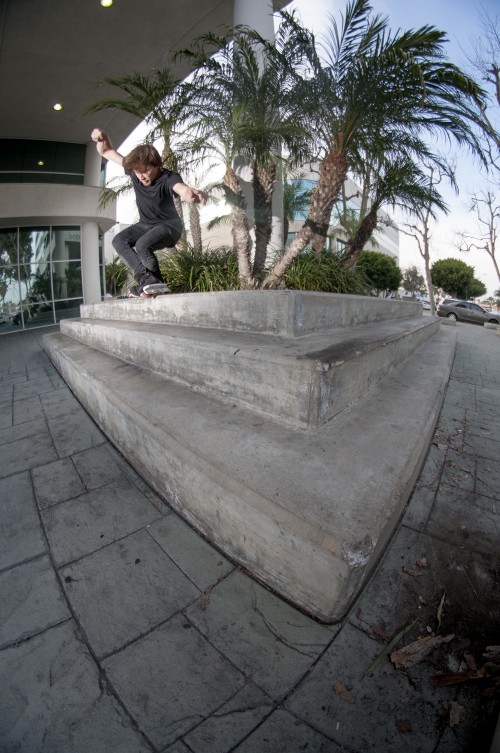 Filming with Russell for his forthcoming project was the main catalyst for the trip north to new vibes and locales, and though we can’t publish it all here he definitely had a good day. Plus he smacked his feet square into my fisheye at the end of the session, so that was fun too. Upon further review, I’m really lucky his skates are suede because the side of his boot smashed itself against my glass.

And that was it. 12 hours start to finish, then it was back to the computer to download the material and get started on what you see here. Thanks for watching and reading — there’s a lot more on the way.

Captions by JE
Film/edit by ONEblademag
Photos by Sean Macgowan