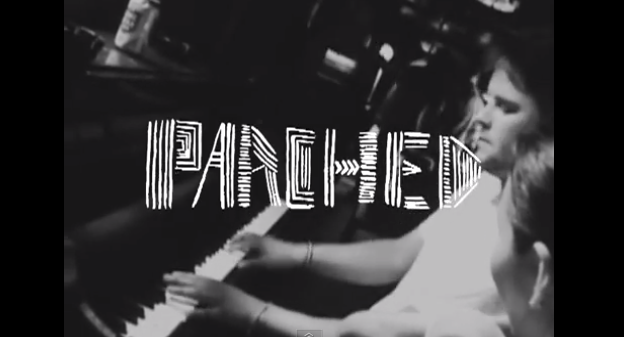 Jay Geurink released his summer buddy flick Parched online earlier this morning. The video offers an informal glimpse at Austin’s blade scene, and sketches a narrative of the many skatepark sessions that took place there over the summer.

Beyond the standard inclusion of some well known guys, some unknown guys, and all the remarks one could make about filming, editing, and so on, Parched presents a view of Austin that is sincere, honest, and true to the experience of skating through the blazing hot temperatures, the rare but torrential downpours, and the whipping wind that earned the film its title.

While Jay insisted that the video was intended primarily for his local audience and blade family, we still think it shows the camaraderie, playfulness, and candor that belong in every scene, at every session, and in every skate video.