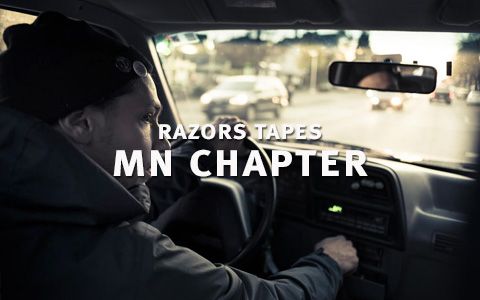 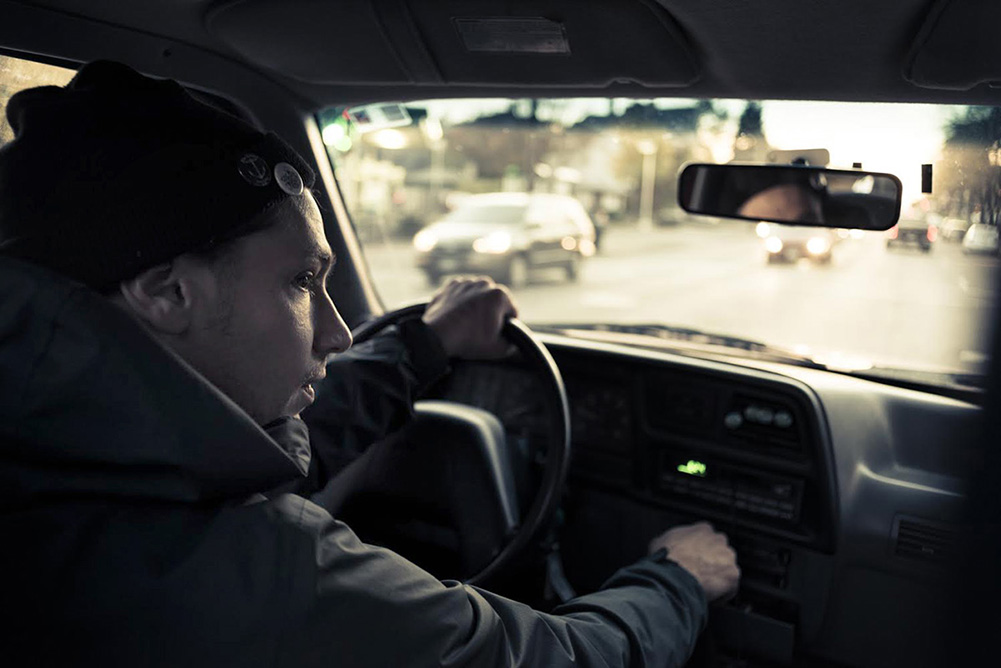 That’s a hashtag you’ve most likely seen over the last few months if you follow me or Jeph Howard on Instagram. And because of that hashtag I’ve been skating like I was teenager again this season, going out whenever I’m not working, trying to get those last minute tricks before the cops come, or the snow, “which in Minnesota could come any day now.”

One of the highlights this year was that we were graced with the presence of Stefan Brandow, who you should all know by now as one of many that make up the pieces of the Cult Revolution and an east coast ripper! A few weeks ago I was sending Stefan photos via text of the amazing spots we keep finding on the daily here in Minneapolis, and he decided to buy a plane ticket and get a closer look for himself. 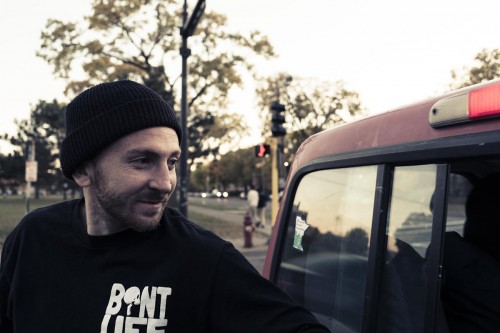 Jeph and I both took the week off from the Thai restaurant here where we work to show him around. Unfortunately, a few days later, Stephan hit his head at his local skatepark and received a concussion, leaving him with the loss of smell and taste. Being the caring friends we are, we tell him to heal up — we’ll plan for maybe the spring. Well he said screw it and decided to try his luck, and luck he had while he was here because he managed to put together a pretty damn good part for the viewers at home.

One of his last days here our long-time friend and photographer John Haynes hitched a ride with us and snapped some pics at one of everyone’s favorite spots, the wall rail lines. We didn’t really have a name for them until we looked at the sign in front and realized it was called “stub hall,” which was the trick Jeph did alley-oop last time we were there for the Razors Tapes. We all got tricks here, fast, and I even managed to do a trick that in the 19 years of skating I’d never done, but on that particular day I landed it second try! Stay tuned for all of our sections on the Razors Skates page, and I hope you enjoy! 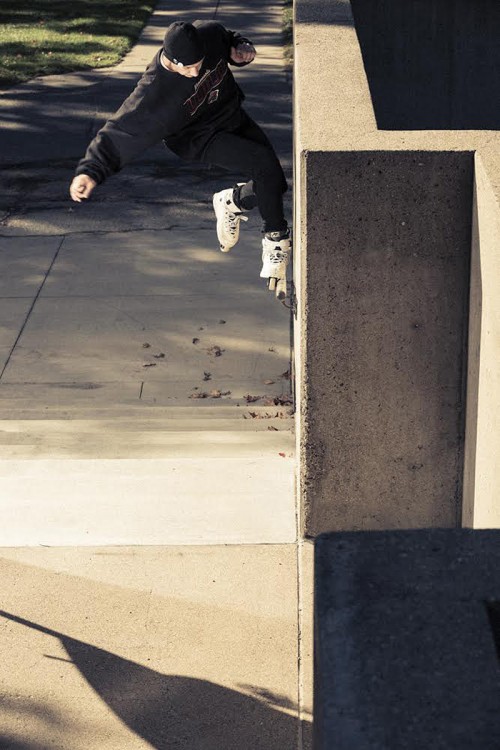