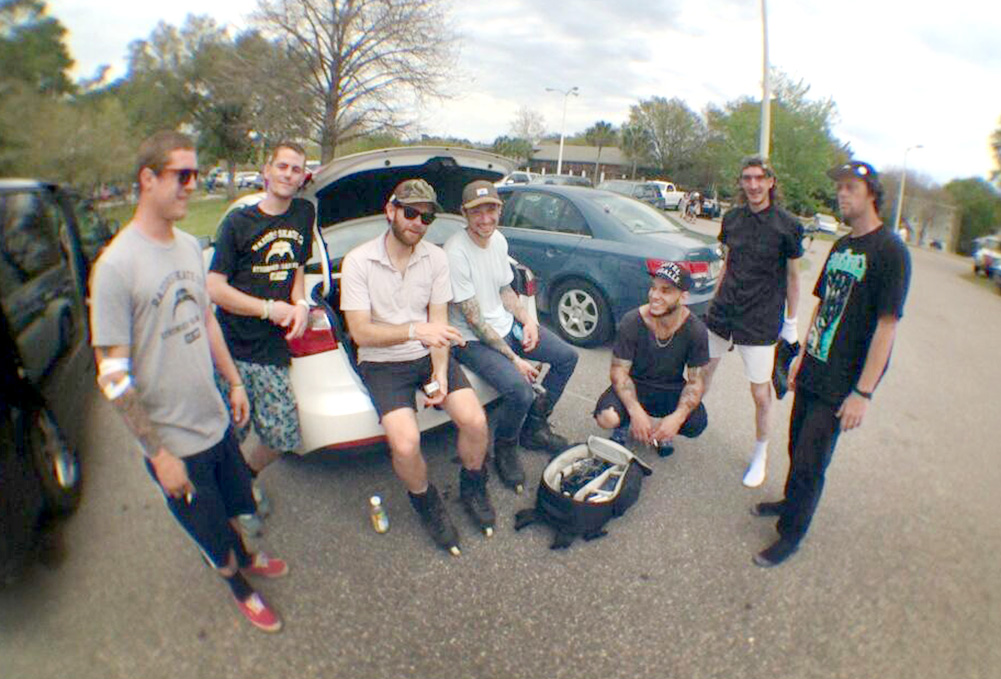 “If you get caught with your clothes on, you run out the door.” Razors Tapes Spring Break VOD.

Celebrating Spring Break the way every blader should, five members of the Razors Team flew down to Jacksonville, Florida for the 9th Annual Pow Wow at Kona Skatepark. For seven days in March, five bladers — Jeph Howard, Howard Bennett, Casey Wilson, Shane McClay, and Jarrod Banning — rented a van and filmed street spots, lifestyle, skatepark, and party footage. The tour covered Orlando, Jacksonville, and Kona Skatepark. A 40-minute Video On Demand for a meager $2 is what came about.

I caught up with Shane and Jeph to discuss their time on the road, their expectations for the VOD, and their motivation for doing this.

What are some highlights we should expect in the video?
Jeph said the video is very personable; bladers will find similarities to themselves somewhere in it. (After viewing it I can attest there is no shortage of B-Roll.) The quality of spots is a feature both Shane and Jeph are excited for. “Rub bricks have changed spots,” Jeph said. You won’t see the same emergency drop rail with a little run-up on the side of a building that you’ve seen in every video for the past 20 years, Shane joked. 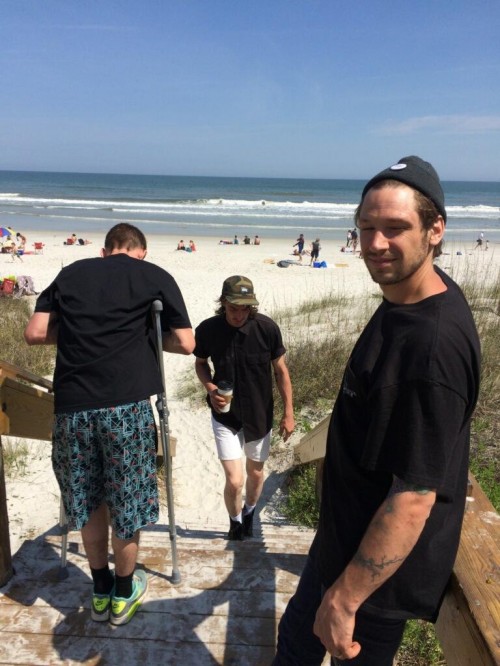 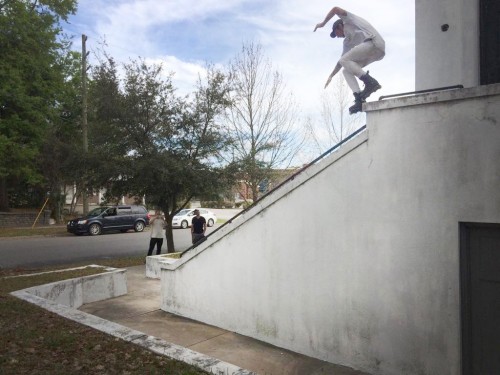 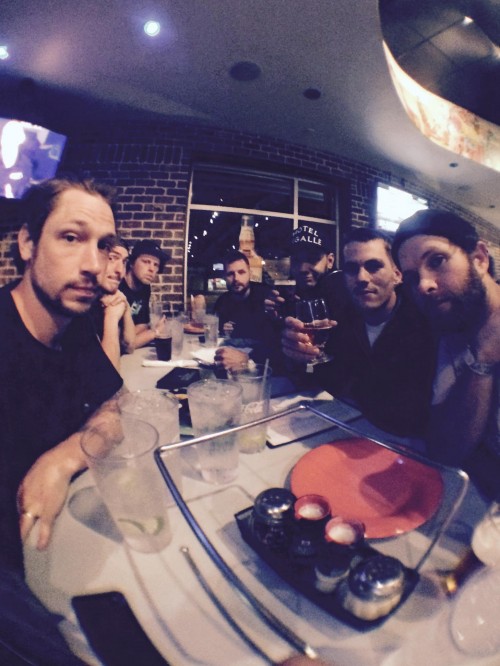 What were some of the problems they had on tour?
Time was the biggest problem. “We literally could’ve filmed for five more days,” Jeph said. Their original plan was to go to Daytona, Gainesville, and Tallahassee as well, but they were unable. Jarrod’s injury — which is covered in the video — put a damper on his section. Camera work was initially iffy, but Jeph trained everyone on the Sony VX1000 and VX2100 that they used for filming. 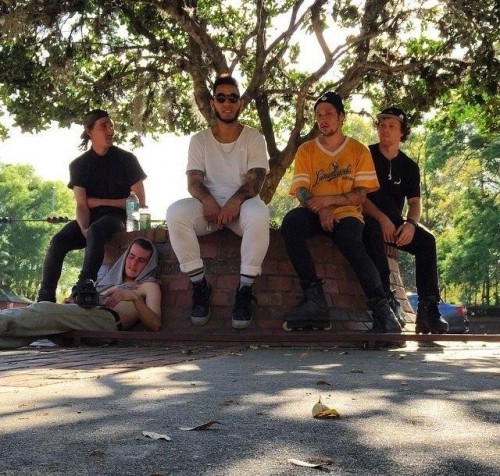 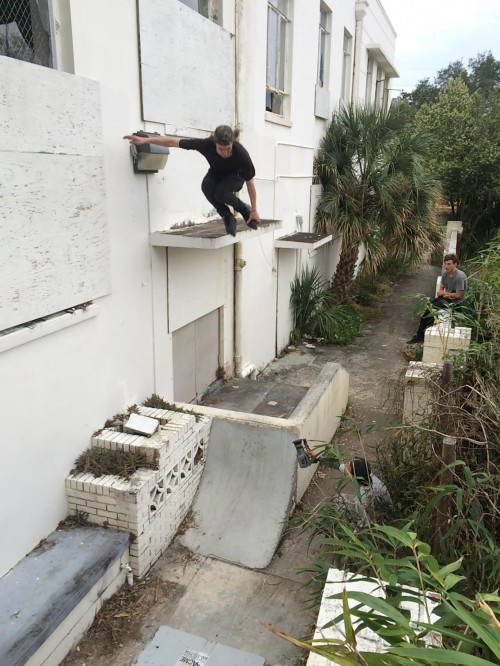 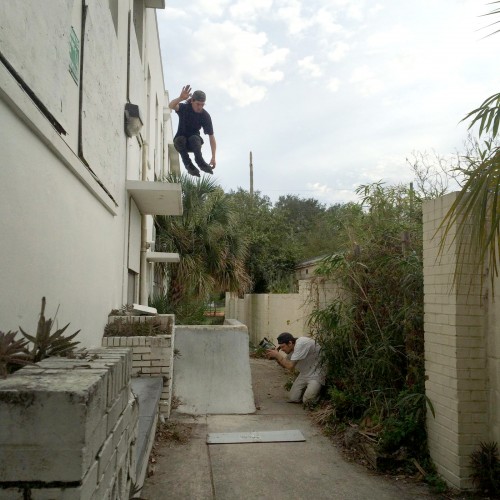 What was the tour like?
Jeph couldn’t emphasize enough how sick everyone was. Jarrod, at 21, is still learning the intricacies of filming and being on tour. Casey’s dry and sarcastic sense of humor made it hard to tell when he was serious and joking. Howard Bennett had a beer in his hand the whole time and managed to pull clips and one-liners regularly. Shane McClay — who might be the most unapologetically charismatic person in rollerblading — had his only-child attitude with him. And Jeph Howard, who is now sober, was focused on blading every day. “There were two days where my skates were on for 12 hours,” he said. 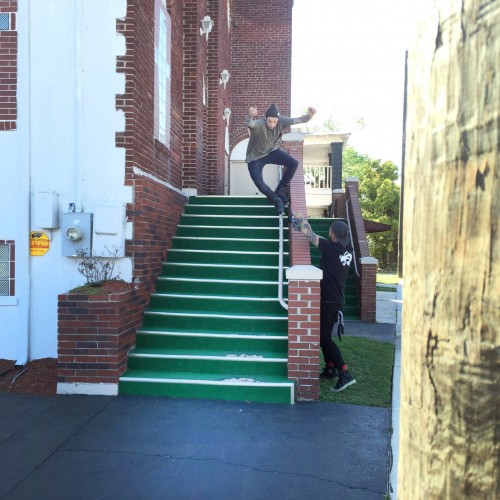 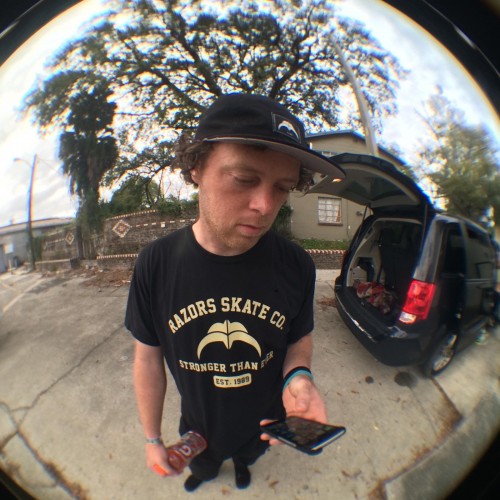 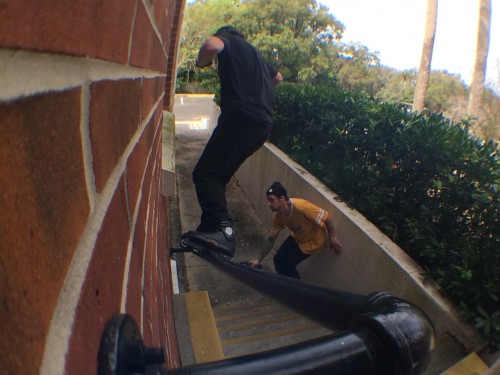 So why are they charging for it?
Shane and Jeph told me it was essentially to make a small dent in the costs they incurred on tour. Gas, lodging, bottled water, 2% milk, travel… the usual costs on a skate tour. Jeph is going into this with few expectations. If there wasn’t enough footage, he was planning on releasing a free version, but all the bladers hit nearly every spot, he said. The tour was mostly self-funded: Shane, Jeph, Jarrod, and Howard all work in restaurants and Casey works for Target Corporation. 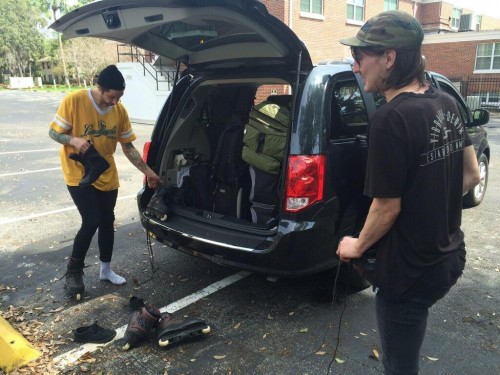 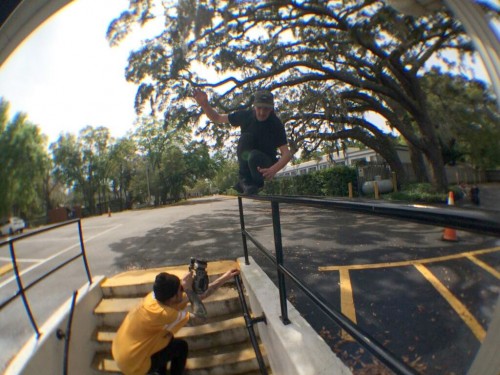 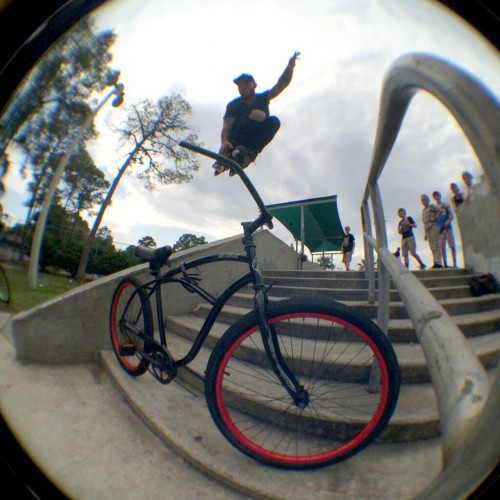 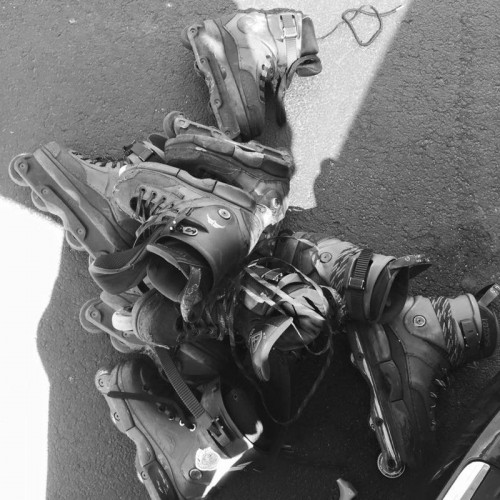 Write up by Jon Robinson