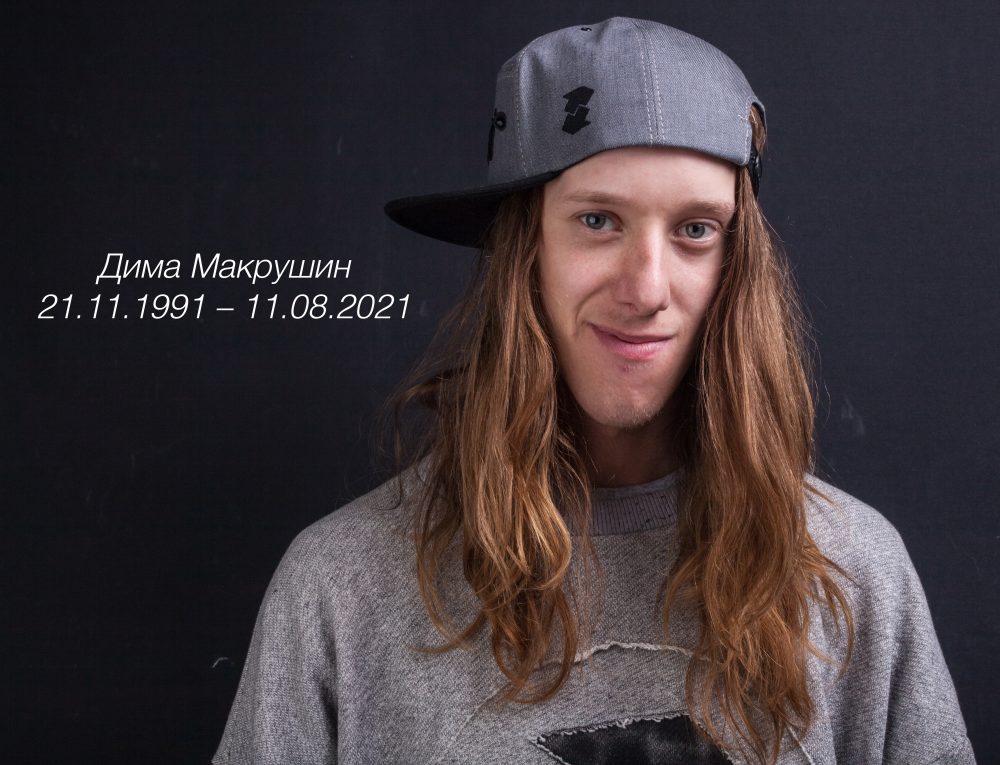 Our dear friend Dima “Makro” Makrushin passed away on the morning of August 11, 2021. He represented Russia on the international action sports scene, both in inline skating and newschool skiing, and was the great master of his craft. During his almost 20-year tenure in the industry, he released an endless number of video parts and edits, his works was highly regarded all over the world for impeccable style and attention to detail in both riding and production.

Dima was a famous person, yet he never cherished fame or publicity, they never were his goals. He was a sensitive man and rarely opened up to random people. Those who knew Dima closely and had intimate conversations with him noticed his kindness, ability to listen and a great deal of empathy he felt towards others — rather rare qualities nowadays.

Dima had a profound sense of existence — he never rushed, always carefully considered pros and cons. He always gave 100% in every venture he pursued. Working with him on video shoots was always engaging, rewarding, and effortless at the same time. He had a keen sense of humor: even in extreme hardships he never lost optimism and believed in the positive conclusion, sharing this energy with everyone close to him. His genuine smile disarmed even the sternest of personalities. Dima was never seen angry or irritated unless he was raging out on a particularly challenging handrail he was fighting that day.

Dima’s passing is an irreplaceable loss for his family, friends, his hood, for the action sports community and the world at large. Our sincere condolences to everyone who knew him. Вечная тебе память, Макро. Ride steezy in peace! 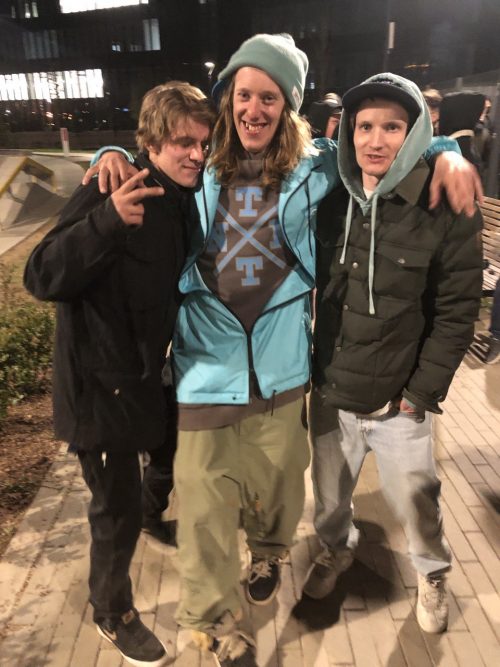 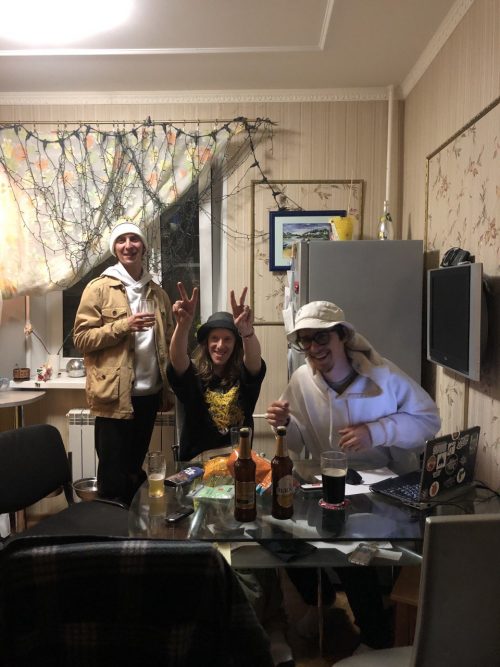 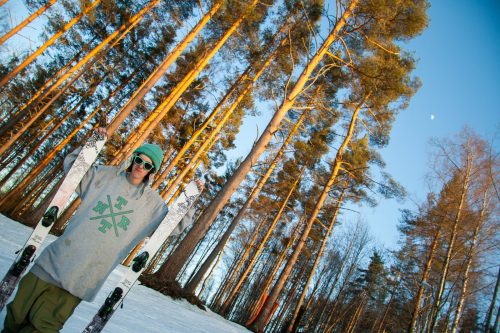 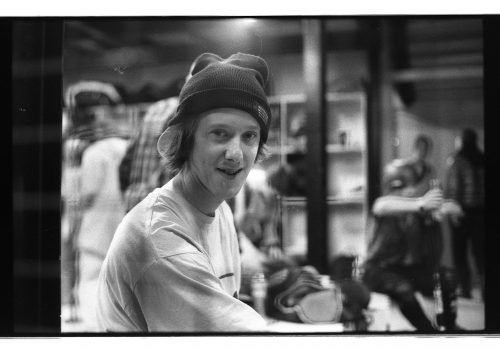