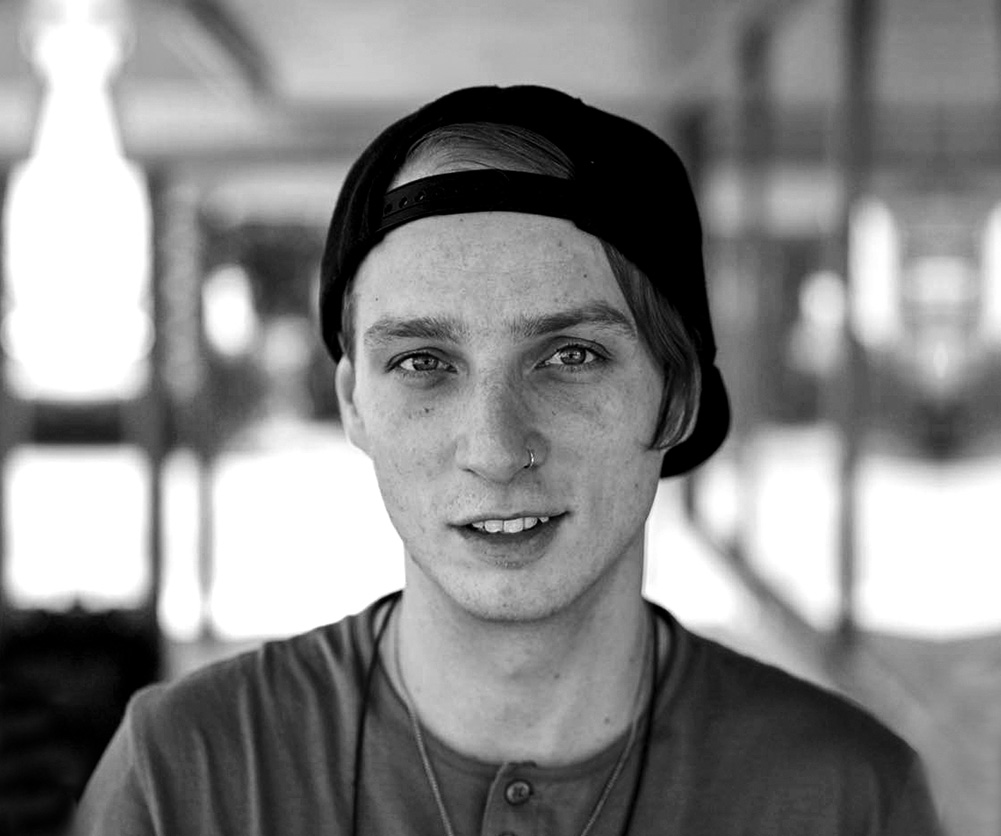 Ben Karris came into our lives during the LA All Day era, when skaters from all over Southern California and Arizona were getting together throughout the summer to skate in Tracy White’s event series in Santa Monica. It was a lively and vibrant time of days spent in the picturesque Los Angeles sun, where the beautiful people go about their lives, skating a one-of-a-kind custom park set up right there in the heart of it all. Against that backdrop a skinny kid in big sunglasses talked about big ideas and we liked it. We liked him. He was smart and a smart-ass, with a passion for skating and writing that didn’t come into our orbit too often. Years later after making some inspired content, the phase of post-college adulthood would take him on his own path… one that we’re saddened to learn ended all too soon. Long-time friend and collaborator AJ Stine wrote up some words about his friend and we’d like to share them with you now. Roll in Peace, Ben.

My friend Ben used to buy women’s jeans at American Apparel before everybody else thought it was cool and started wearing skinny jeans all the time. We used to talk shit about it, it was funny; we all had a good laugh. He dated good-looking girls, and wore a silly feather woven into his Alex Broskow haircut during college.

My friend Ben used to pretty much only do frontsides to front fastslide, pretty much all the time, but he still went out skating a lot, and brought others out to skate with him. 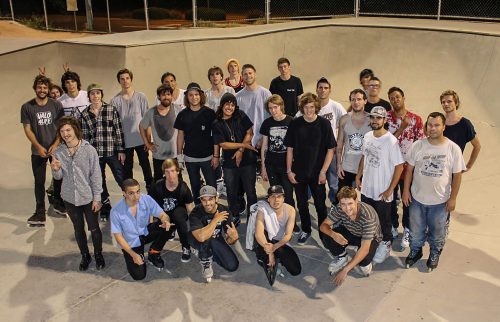 My friend Ben was around during a really good time for a lot of us in Arizona: Sagona, X-Rated, Revolution Skate, Taylor Monnig, The Scherf Brothers, The Honey Baked Tour (before they all got super grungy and became the Haitian guys), Travis Rhodes, every single Revolution “90 Second” edit — oh fuck! Even prime-of-his-life Jon Bolino was skating all over Tempe. Plus the homies Derek, Sam, and DJ… There was even a living, breathing, skating Dustin Latimer running around. It was fantastic, and Ben was there for all of it. My friend Ben and I smoked fantastic pot through most of it, too…

My friend Ben was good at writing. He wrote for ONE Magazine, contributed to Vice.com, wrote tons of stuff for KINDLAND, and took photos for theskeeve.com. He was creative as fuck, and funny.

My friend Ben talked tons of shit, but could take a bit as well, and had top-notch banter.

My friend Ben and I finished up at ASU, and Arizona in general, around the same time. That’s when my friend Ben moved to the LA area to pursue journalism, and we didn’t get to talk so much anymore.

My friend Ben was a good dude, a truly unique person, and will be missed more than he thought he would.

My friend Ben was 30 years old when he passed away on August 4th, 2019 in the Los Angeles area.

“But it’s more than just blading, it’s about experience and perception. It’s about seeing what you can before it’s gone. It’s about taking chances, saying “yes,” or “why not” more often and, like anything, it’s about making connections. It’s about hearing a word spoken in a different language, seeing the sky from somewhere else than your own backyard, and realizing that memories are more important than a balanced checking account — because surely these lifestyles cannot coincide.”

We miss ya, Ben. You’ll always be part of the family.