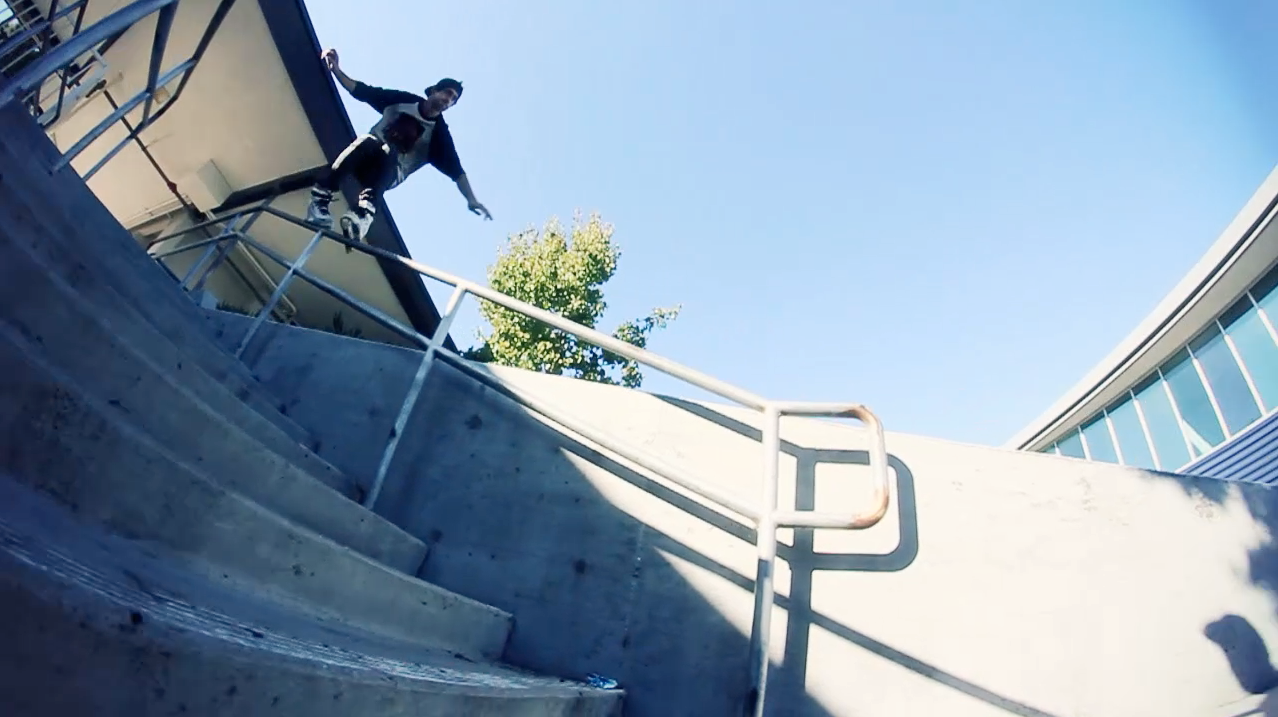 Written by ONE Staff - Published on Friday, December 7th, 2012

Over the years, San Diego’s streets have played host to some of the most progressive blading that has ever been documented. Careers were born, reputations cemented, standards established. Locals and transplants alike blazed a trail across the city’s most notorious spots, while many of us — hundreds or thousands of miles away — looked on with envy at the skate spots (and a lot of respect for the skaters). And then the attitude changed. The spots had been seen. They’d been shredded hard and put away wet. Haffey. Shima. Pianowski. EscoZoo. The list goes on forever. Spots were handled. Epic tricks were done. And slowly San Diego wasn’t a place to come get photos or film anymore because it had all been done. Maybe it still isn’t. But out here, right now, with the crop of transplants that have been drawn to the sun and the scene, things are different. Fresh blood has taken hold in the city, and the scene is thriving in ways it hasn’t in years. We’ve been out in the streets and at the old spots, and these are the tricks we got on camera this fall while blading the RUINS of a blade mecca. Featuring Hayden Ball, Chris Couture, Alex Wick, Tim Franken and Andrew Dipaolo. Second angles from Dipaolo and Franken.