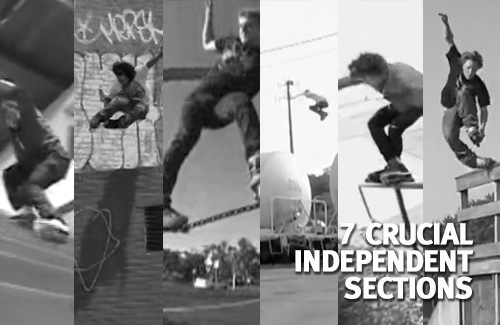 Recently, I was privy to an argument concerning the future of rollerblading media and its disbursement. One side pulled for more content more frequently while the other side wanted a higher quality product that required more production time. The first option requires a certain amount of capital incentive, only open to the largest of companies in our industry. The second option has been exemplified by the independently produced video throughout rollerblading’s short history, albeit to mixed effect with several bombs coming to mind. I would like to consider what happens when a document is made for the sole aim of posterity, personal exposition or artistry. Which side of this argument do you find yourself on? Give your input in the comments and as always, leave other worthy sections from independent and local videos. 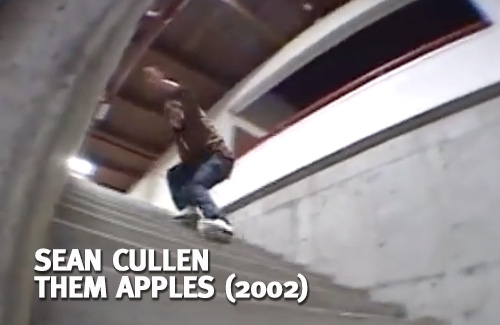 Sean Sea – Morte – the man of many names has always been a divisive character as a certain deleted Be-Mag post can attest to. It seems to this writer that we often overlook his valuable contributions to rollerblading. Not only has he been pushing creative boundaries of his practice, he has never shied away from the stunts. Take note of the blind full cab royale he gaps to on a kink rail leading into the street. Unfortunately, in his later years, a persistent narcissism and contrived trick choice rendered his video productions near unwatchable. This collaboration with Pat Lennon offers a balance to the overreaching narrative that pervades some of his later work, instead focusing on voyeuristic hijinks and minor interruptions. 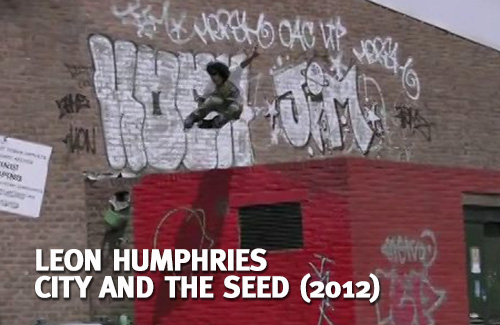 Hotmilk Films brings us a fresh example of why independent videos are needed. Claiming to be filmed entirely within London, profiling the group of skaters who inhabit this urban space, we are privileged to the view of the local. Leon’s section offers an interesting use of liminal spaces in the way he chooses to navigate over and around the borders urban planners created for pedestrians. The line at 3:52 is a telling example where he uses all sides of the same barrier, eventually finishing on its opposite side. Rollerblading is a relatively suburban activity, in relation to those who can afford it, so it is refreshing to see a distinctly urban take on it. 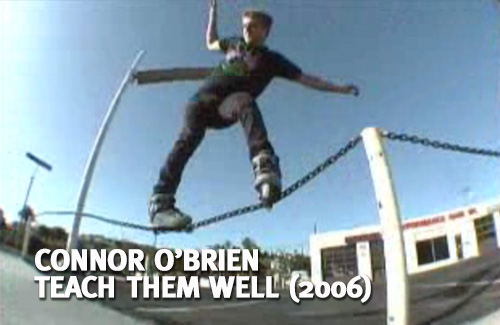 Without this form of video production — full disclosure, skater and videographer are one in the same — some underrated skaters would just disappear without a trace. Connor O’Brien is a technically talented, fluid, powerful skater who had the unfortunate task of having to compete with the more marketable Chris Haffey, Nick Wood and Carlos Pianowski on the same boot team. He shows off his vast array of skills from the symmetrically styled opening line to more creative endeavors jumping through holes and grinding chains. The way he floats up that yellow handicap rail is a thing of beauty. 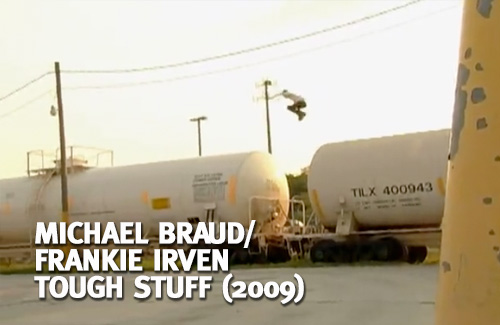 Not the first time Gumby is appearing on one of these lists, this section has him paired with a relatively unknown blader who holds his own in the face of sheer gnar. This whole video just goes to further the point I’m too much of a pussy to step foot inside of Florida. This video features one of the worst falls I’ve ever seen. Gumby again displays his unusual eye for spots. Who would think to look at a wall pipe off of a roof? Irven does the same; I particularly like the curving handicap rail where he gaps over the opposite rail to significant drop. They also seem to share a love of hopping from one tiered platform to the next. There is only one drawback in this section and I must address it now. Frank, stop doing the turned foot pudslide. I don’t care how long you can hold it — it simply isn’t kosher. There are always people clapping but the camera never shows them… 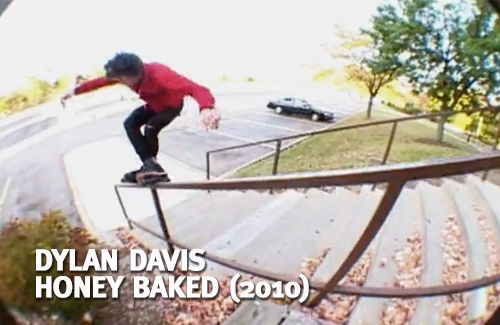 This video got an awful reception when it hit the mainstream. The loudmouths came out in force across all available outlets. Was it because a bunch of kids still in their teens had more advanced spot selection than that of grown men and they couldn’t comprehend it? Is it because Dylan spins like a cannonball? Were there too many stylistic affectations or too much internet-era skateboard influences? WHERE ARE THE HAMMERS? Dylan comes through with a two-song section with considered tricks full of substance and a couple hammers thrown in for good measure. Maybe the hate is because they thought switch 360s are worthy of consideration. Either way, I’m stoked for what these dudes’ future holds. 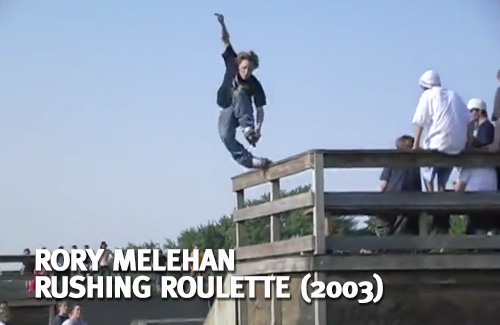 The man, the myth, your favorite skater’s favorite skater… the Magic Mele Man never ceases to impress. His mind simply goes places others can’t. Take the way he casually wallrides over a backpack before grinding a large drop rail totally unfazed. That mercurial steeze has only been gifted to some and Melehan is an example of what happens when the majority of standard obstacles are just too easy. The curved wall he effortlessly fives is the epitome of the “you have to go there” brand of spots. A certified pioneer, here is another skater who deserves all of the video monuments erected for him. 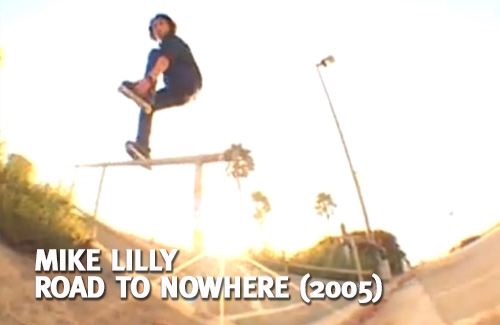 This video sparked a new generation. Whether you are a RTN clone or referring to others as such, you are acknowledging the power of this moment. Blading had attitude again and more importantly favored style over technicality. A group of like-minded friends came together to showcase what was next. I don’t think there is a rollerblading company in our current epoch that is as well marketed as this video. There is a surprise Alex Broskow section in this video but Lilly was the undisputed star. The arms, the flying legs and the speed made for a career that burnt itself out too fast. I do not see it in vain. This video deserves the fine company of other game changing moments such as Brain Fear Gone and Leading the Blind.