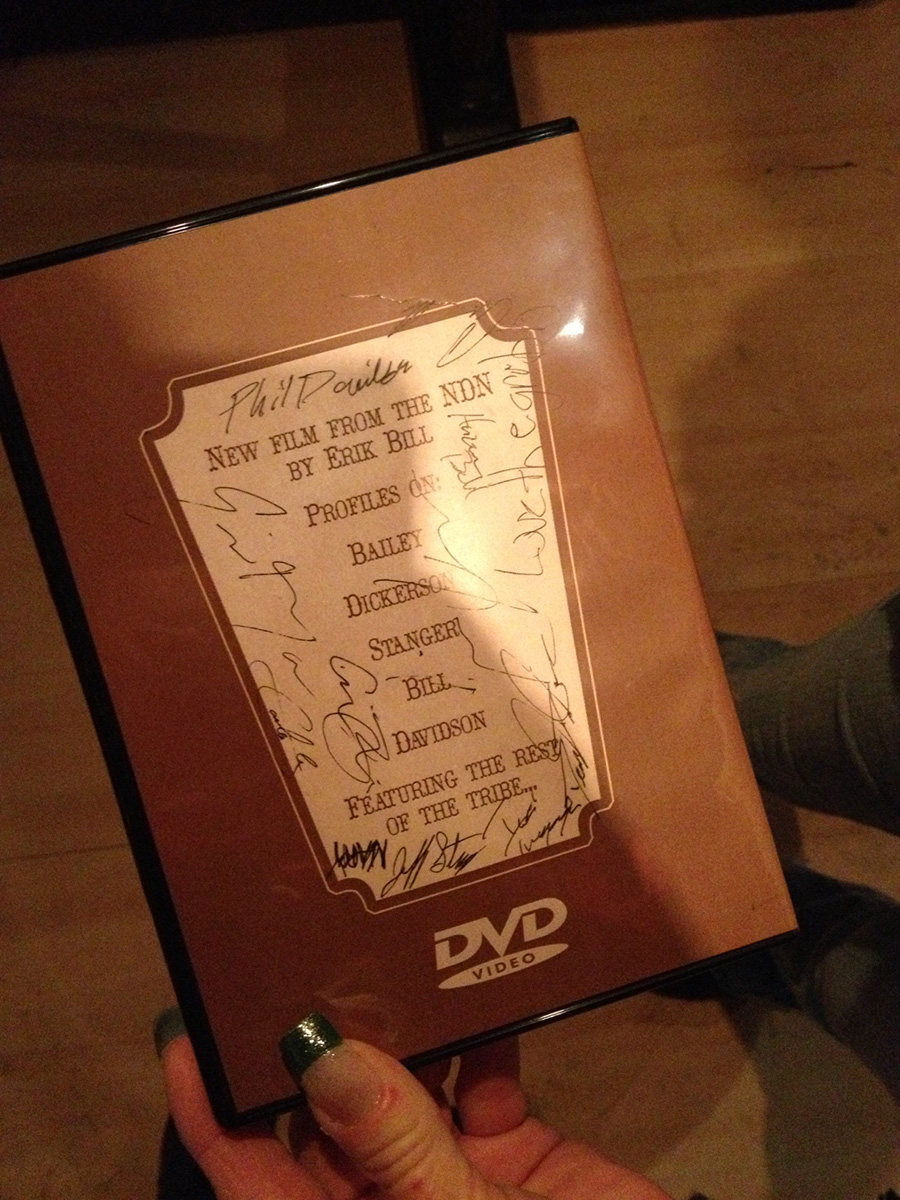 The four-day Snake River Special weekend began with an airport pickup in Boise from Chief Erik Bill. Some errands had to be ran, the first of which was to ship some Blu-Rays and DVDs to such notable blade directors as Ivan Narez and Anthony Medina. Second, we headed to the premiere venue to check in with the staff and have a beer with the Utah boys (Tad Tregeagle, Chris Napoleon, and Dan Bird) that drove in just after I landed. A couple of pitchers and a few games of pool later, we were off to the weekly blade night.

Rhodes skatepark is a major staple in the Boise blade scene. It’s open 24 hours a day, located in the heart of the city, conveniently located just down the street from a decent thrift store for pre/post-session shopping, and ripe with a diverse influx of homeless people to keep you entertained while you shred with your buds. Anyone that has ever visited the tribe knows Rhodes and knows it well.

The night ended with yellow bellies and jaunts at the Ladera house. The next morning Dan Dickerson and Kirill Braynin flew in from Salt Lake City and then we headed to Fort skatepark for an afternoon session in the sun. The guys needed sustenance afterwards so we headed to the nearby Co-Op. After checkout, we ran into Kyler Martz, Ben Magaziner, and Anthony Sereni eating in the diner section. They had just gotten into town and were about to head over to Erik Bailey’s to surprise him for his birthday.

When we got back to the house, we were feeling inspired to record some jams. Corey Grubb manned the soundboard while Tim Jones spit rhymes in the makeshift recording studio inside Corey’s closet while Bill documented it all. Now, Tim is black but that shouldn’t lead one to assume he’s naturally gifted when it comes to rapping… but he really is. He had us, quite literally, rolling on the floor laughing at the thoughts he put to the beat Grubb ripped from YouTube. Needless to say, this was a great start to a Friday night in the City of Trees.

Since I knew we were going to be at the Crux a least a couple of times on Saturday, I was hesitant to go Friday night. However, the allure of unlimited free pool is just too much for this guy. Tad beat me a bunch of times and I may have beaten Bill one time. I do remember avoiding the shitty bar across the street (that everyone else in our crew was drawn to) by playing the longest game of cutthroat ever with Billstro and the bartender.

We recruited the boys from said shitty bar and proceeded to Pengilly’s. I don’t know one reason someone wouldn’t want to go to there. Live music, affordable drinks, and babes that want to dance. Not to mention, it was Baile’s 29th birthday! There was the typical debauchery you’d expect from a bunch of blade hooligans but the thing I remember most was Tim out arm wrestling the whole lot of us. Afterwards, a few of us stumbled back to the seedy motel Team Utah was staying at. There, we drank what was left of a handle of Heaven William’s and acted like idiots until the designated driver decided they’d had enough and drove us home.

Saturday morning was quite blurry but also quite awesome. Bill, Alex Forrester, Joe Taormina and myself broke our fast at a stellar establishment right next door to the previously mentioned Co-Op. The waitress revealed how little our party knew about pop culture (who is Blake Lively anyway?) and we ate like kings and queen. After breakfast we headed back to Rhodes skatepark, for another quick session, before we cruised back to the house to rest up before the premiere.

Now, I’ve been going to these things for the last four years, and the one detail that really blows me away every time is the amount of support people involved with the video receive. Mrs. Steven Bill is the epitome of an enthusiastic and interested advocate of something that she may not even fully understand. What she clearly understands is that rollerblading is Erik’s life. That just her showing up the night of the premiere and telling him how much she liked it afterwards is a fundamental part of what keeps him blading and making videos. It certainly speaks volumes on the idea of what it means to be a member of a family.

After the closing credits and accompanying standing ovation faded, everyone milled around the Crux for a while longer. Snake River Special stout bottles were popped and much visiting took place. Bailey won the raffle for Kyler’s original drawing of the SRS art, Mrs. Grubb kept the tradition alive of gathering signatures, Ben Schwab played “Everybody’s Talkin'” on the house piano and everyone that knew it sang along.

Soon enough, people proceeded to their local bar of choice. A good number of us went just down the block to 10th Street Station including the Bill family, Tim Jones, Geno Ray, and Eli Dorsey. The glorious Snake River Special weekend ended with us enjoying beers, complimentary popcorn, and lots of laughs. 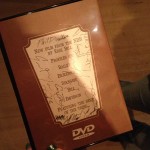 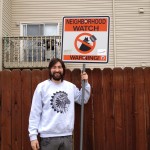 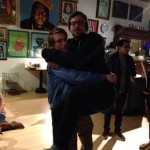 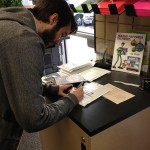 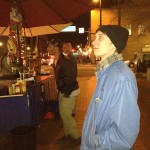 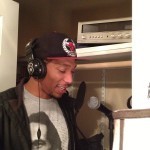 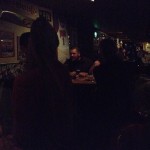 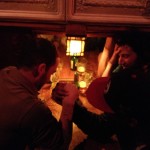 Awesome write up Jeff, and thanks for mentioning me Corey was pretty stoked! You are all a bunch of great kids and I love you all 🙂