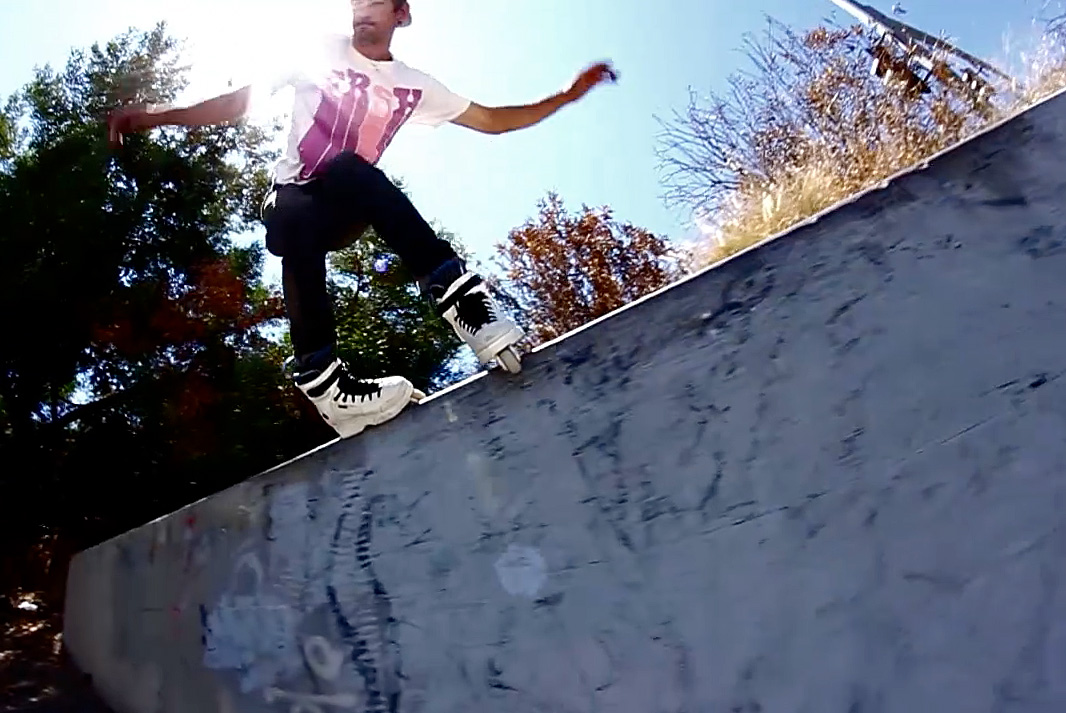 Written by ONE Staff - Published on Thursday, August 2nd, 2012

After two not-so-normal Sunday Sessions the crew reassembled like Voltron for another day of shredding San Diego. And when surprise water in the ditches nixed spot one, well, the recently-added quarter pipes at the other end of the ditch made for an unusually badass warm up. Later, a smaller crew hit some street spots, where Chris Couture met up, and the rest is documented right here. Watch Tim Franken, Adam Bonato, Russell Day, Damien Wilson, Carlos Jaquez, and Andrew DiPaolo do what they do as the weekly Sunday Sessions draw to a close. Next week is the last weekly deal; are you gonna send in clips?