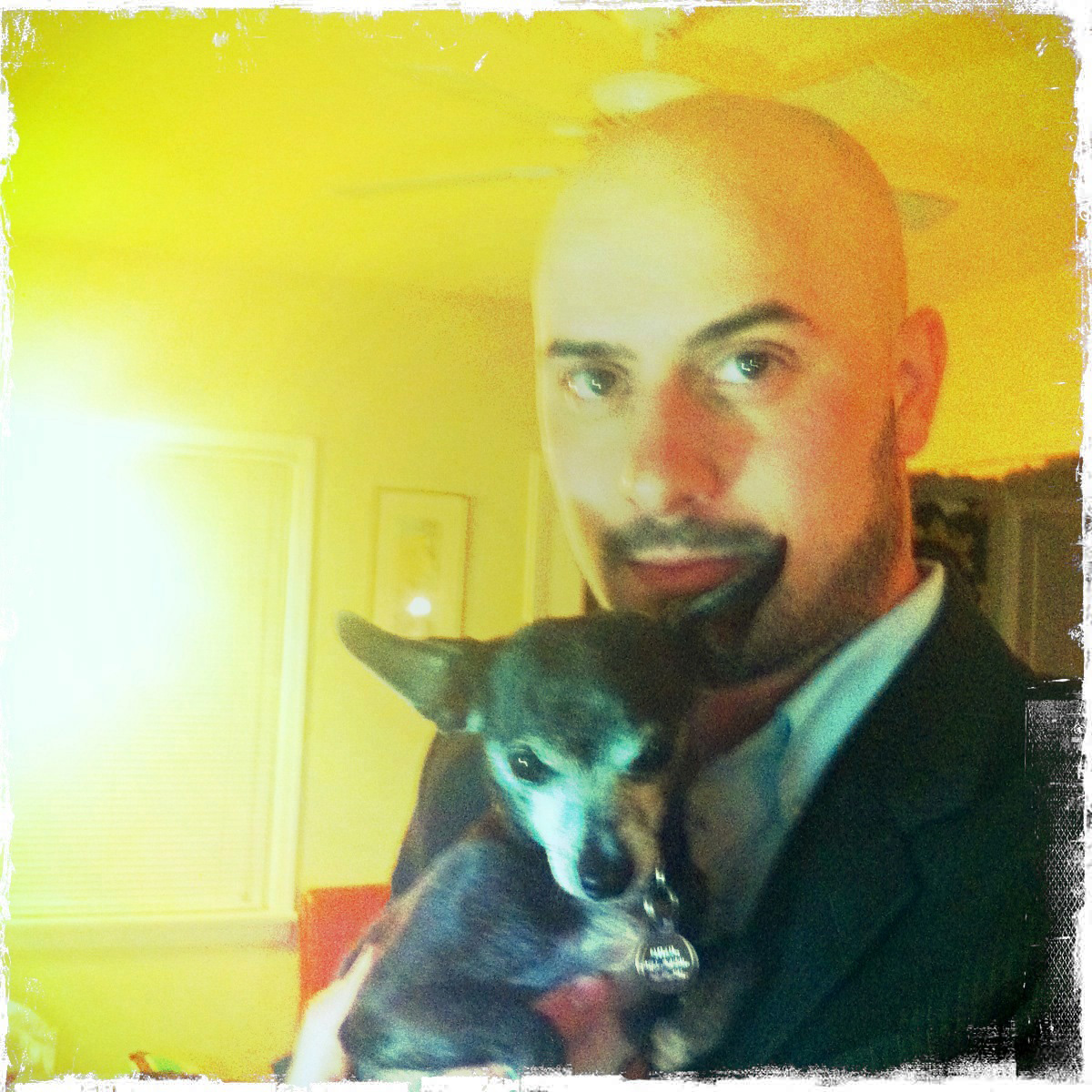 Written by ONE Staff - Published on Tuesday, December 13th, 2011

Hopefully they have fond memories of frames that didn’t snap the first week they rode them. When I hear “Ground Control” I think of the good times I’ve had with friends. All of the sessions where I was able to witness the evolution of skating right in front of me.

Take me back to the beginnings of Ground Control. Tell me about what inspired you to start a frame company and how the brand was conceived and created. What was it like to get the first batch of frames and finally hold them in your hands?

I had just moved to the U.S and the only sponsor that took me serious at that time was Razors. I would come into the offices every day and give my input on design changes and team riders. Andy (the owner of RZRS) walked in on me while I was drawing an insole design and we began talking about what the industry needed. He helped me realize that my ideas were plausible. He pushed me in the direction of frame design and along with my good friend Chris Peel I came up with the brand GC. Months later we had the first aftermarket UFS frame. We were also the first symmetrical frame, allowing kids to get more use out of their plastic. It’s amazing when someone validates your ideas and holding the first frame samples gave me a shiver of accomplishment.

Why will this be “the film to define a generation,” and what can we expect to see in the Ground Control video?

This is the first film completely filmed within strict guidelines using only DSLR equipment (Ed’s Note: Vine St. also claims this title.). Simon was ruthless when it came to footage he would approve. I remember Joey getting so frustrated because he had filmed some of his favorite tricks using the wrong gear. You guys are in for a visual treat when it comes to the film. The printer couldn’t meet the deadline on all the packaging we had planned so we had to keep that extremely simple, but the film speaks for itself.

The trailer says every frame has a story to tell. Tell me one.

Fire.” I remember getting up around 6:00 am with Cory Casey and Keith Wilson because the light would only hit the spot right early in the morning. It ended up being a full spread in Daily Bread and one of my favorite clips. Those frames have withstood Haffey’s multiple leap of faith attempts, and been under the feet of so many amazing pros and the envelope they’ve pushed over the years. If GC frames could talk they wouldn’t complain.

Whose section in the film surprised you the most? Will there be a section that redefines rollerblading as much as your sections in “Wasteland” and “Brain Fear Gone” did?

I like them all. Julian’s section made me feel so good about skating and Nils reminds me of a young Haffey. Gabriel Hayden has one of my favorite sections when it comes to style. Joey Chase always scares me and Aragon is flawless. Each in their own way is helping skating evolve the same way we did back in the day.

Do you have any tricks in the film and when are you going to bless us with a new Jon Elliott section?

I’ve physically worn myself down over the years. Not just skating wise. Any skating I do remains private and I try to stay out of the way of the lense. It feels good being behind the camera and still involved with the guys. I will die a rollerblader and no one can take that away from me.

What do you think is lacking in blading videos and other media today?

I think it’s hard for a lot of people to see the big picture. To allow up and coming companies coverage even though they can’t run a full spread advert. Also, large companies that won’t support up and coming media sources. Mutual support within the industry would really help our general growth. Everybody is fighting over a bunch of crumbs while the cake sits untouched.

There has been a lot of criticism of the trailer since it was posted saying that it is a rip-off of the snowboarding film the “Art of Flight.” Having seen the film many times, I have to agree. The narration, the time lapses, the slow motion, the use of the same song. It is too coincidental to be a mistake. Rollerblading has always had an undeserved reputation as posers or biters of other action sports. Why release something that perpetuates that image?

I haven’t seen that film. I put my faith in Simon and as far as I can tell this is the first time rollerblading has seen anything in this direction. It’s hard not to develop via association. I see brands ripping off shit that skateboarders ripped off from snowboarders who ripped it off from surfers… ect. What bothers me is when brands are obvious and almost snide about biting mainstream trendy crap from three years ago. That makes me sick. We have so many cutting edge artists in rollerblading that barely make enough to eat a proper meal. Hire them.

I watched “One Nation” a few days ago. You had a few clips in the Paris, France section skating the trannies under the Eifel Tower and at the Tatoo Contest. Do you have any good memories of that day at the Eifel Tower? There were a lot of sick skaters at that session. I believe that was the first skate video you were in.

It was amazing being able to skate with Eric Schrijn. I remember getting kicked out of an “all black” club and getting a mean urinary tract infection from all the drinking. Things where so different then, all I could think about was skating and trying to invent new tricks. People didn’t even think you could hold a torque grind. The record was like three feet on six stair rail.

If the Jon Elliott of back then could somehow see into the future and see the new Ground Control video what do you think he would say?

He would probably slap me for letting the team pick their own music, but that would be after he had a nervous breakdown on how far skating and skate cinematography has come. I used to be so militant about image control and now I’ve learned to let go and accept everybody’s expression of our art form.

Good article, the answer to the “the art of flight” question was whack though..

It would be so naive to make a film like this without watching the big movies like Art Of Flight. Simon sure has seen it and thats a good thing..Just a very dumb move to use the same song.

Are you people kidding me with this “Art Of Flight” bs….Its one song?!?!

And every HD/Digital Cinema film now would obviously be using every tool at their disposal such as Timelapses/Presently Applauded Music/Slow Motion Ramping and usefull effects like the Tilt Shift used in GC/Art of Flight/, for anyone to actually be so naive as to think that a digital cinematographer or director WOULDN’T use these tools…IS THE FOOL HIMSELF.

Seven Rats was entirely filmed with a 5D and 7D, thus making the statement ‘This is the first film completely filmed within strict guidelines using only DSLR equipment’ incorrect… Although well done on doing so, it is tricky.

“Everybody is fighting over a bunch of crumbs while the cake sits untouched.”

I couldn’t agree more. The funny thing is the cake is just sitting there. The crumb munchers are fed, and could care less about eating that cake but they’ll be damned if you try and get some for yourself.