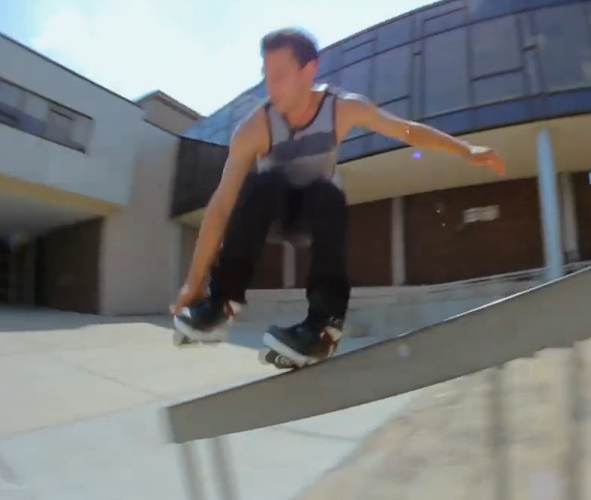 “a collection of clips I’ve accumulated over the past year, after a few bumps and bruises this is what I’ve came up with. enjoy!
spots include.. Barcelona-Arizona-Boston-South Carolina-Connecticut-Long island-New Jersey and Staten Island

check out frequeapparel.com for some fresh skate gear”