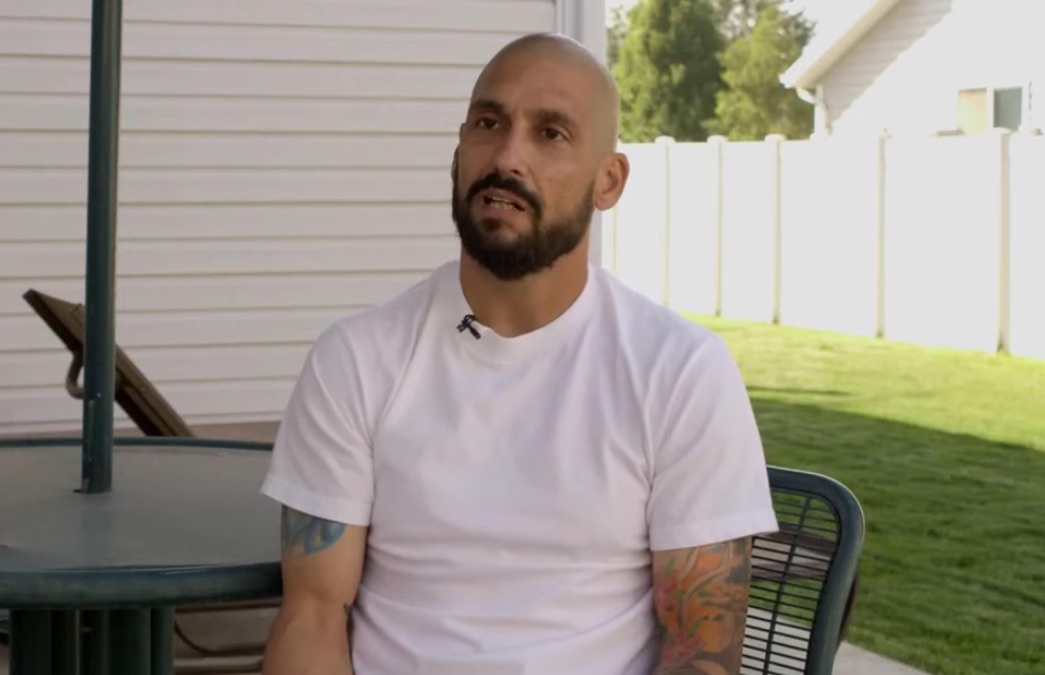 “I first met Mike in 2001 right after I made the move from California to St.George Utah. It wasn’t an easy move for me being a 13 or 14 year old kid in the prime of his teenage years. Luckily after randomly meeting a few local skaters. I was introduced to Mike. He has been through it all. From beating his idol Rene Hullgreen for the 1996 vert championship to being one of the top professional for multiple blade brands. Even getting a pro wheel from one of the biggest names in blading. Mike has also lost a whole lot too, from making a decent living being a professional to pretty much almost nothing over night. Plagued with mulitple injuries and even almost dying. Most people would want to give up. Mike luckily didn’t do that and instead made the move to Utah recently and is now enjoying being a father and husband. After all these years you can tell this man still loves rollerblading almost more than before. So this is why I wanted him to tell his story.”

This was so motivating and inspirational.Thank you!