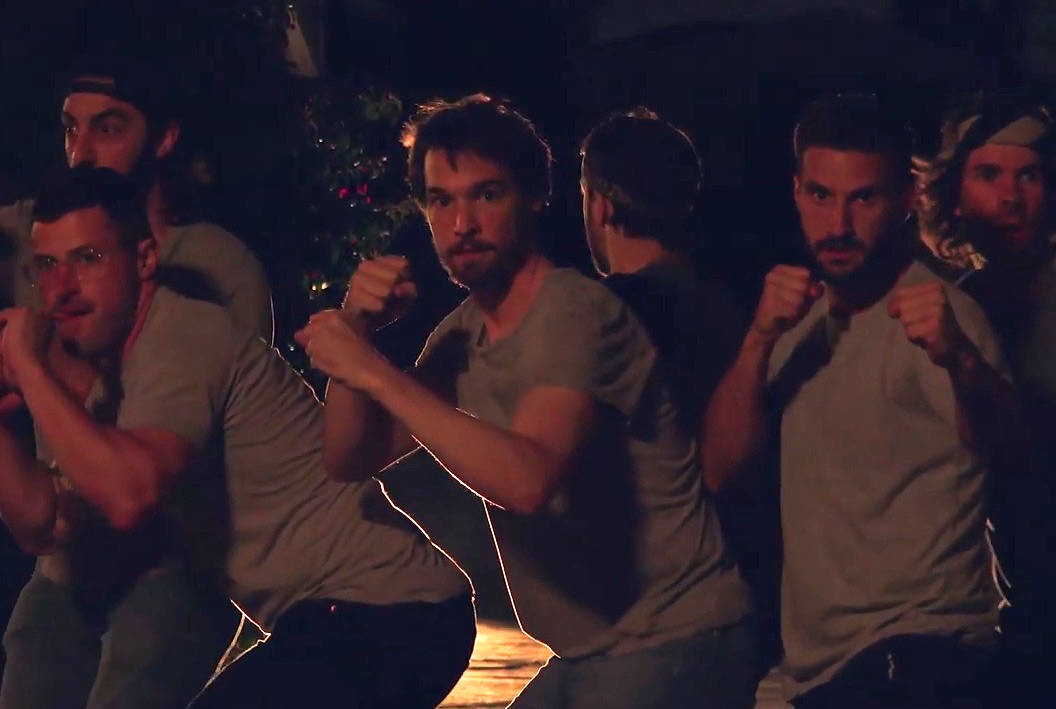 “Casey is an extruded type of pasta with cylinder-shaped pieces, his ends cut at a bias. Casey is the plural form of the Italian Caseya, deriving from Latin casa, and is a cognate of the English word cas. When this format was created, it was intended to imitate the then-ubiquitous fountain pen’s steel nibs.”

“Mark is a long, thin, solid, cylindrical pasta. He is a thicker form of spaghetti, while capellini is a very thin spaghetti. He is a staple food of traditional Italian cuisine. Like other pasta, Marki is made of milled wheat and water and sometimes enriched with vitamins and minerals.”

“Nick is a type of dumpling comprising a filling enveloped in thin dough. Usually served in broth or with a sauce, he originated as a traditional food in Italian cuisine. Nick is commonly square, though other forms are also used, including circular and semi-circular.”

“Mark is a type of wide, flat pasta, possibly one of the oldest types of pasta. Mark commonly refers to a culinary dish made with stacked layers of pasta alternated with sauces and ingredients such as meats, vegetables and cheese, and sometimes topped with melted grated cheese.”

“John is a type of pasta popular in Roman and Tuscan cuisine. He is a flat, thick pasta traditionally made of egg and flour, narrower than, but similar to, the tagliatelle typical of Bologna. Spinach John is made from spinach, flour, and eggs.”