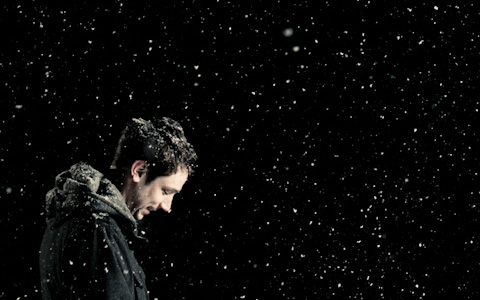 This is Jeph Howard 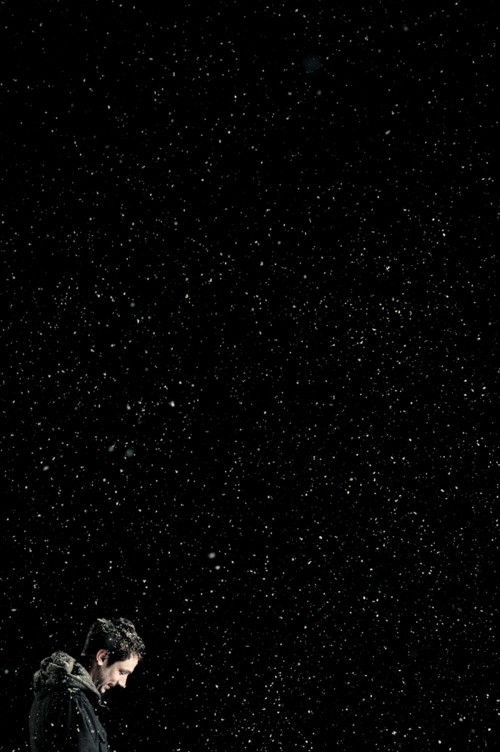 Minnesota’s Jeph Howard has been a familiar name in rollerblading for a significant length of time. He’s endured through the phases of blading’s evolution and established a distinctive identity within our community. He’s also a solid blader with clean tricks at his disposal. And he’s funny, with a sharp sense of humor and eye for the ridiculous. We thought it was time to find out what he’s doing, so we asked John Haynes to wrangle in questions from Jeph’s hometown homies. Here’s a candid look at the personality behind the blading.

Let’s start with the hard one: why do you think you are still classified as Am for Razors? Has anyone ever talked about a timetable or options for being placed on the pro team?
This one I try not to get too involved with all that much. I have thought about it and kinda just left it as is. At this point I am trying to really focus on making proper sections and proper web content, and making myself happy when it comes down to it.

By now a lot of people have heard the story that the Burston skate was planned as a Julian Bah skate but changed recipients mid-production. If someone had said, “Jeph, here’s your chance for a pro skate — you just have to take what was planned for someone else,” how would you respond?
I think anyone in that situation would be like, “Yeah, I would love to have a pro blade.” I would definitely be like, “A few changes need to be made.” But I would definitely take the opportunity. Not sure what people would have thought if my name was put on it. Personally, I didn’t know the kid was getting a skate ’til about a week before I got them. So yeah…

What’s your funniest/craziest kickout story while filming for a project?
That is such a hard one. I just love when you get really crazy old people who don’t know what’s going on and they freak out, and you just get to mess with them or take advantage of the situation and really get them confused. I love messing with old people.