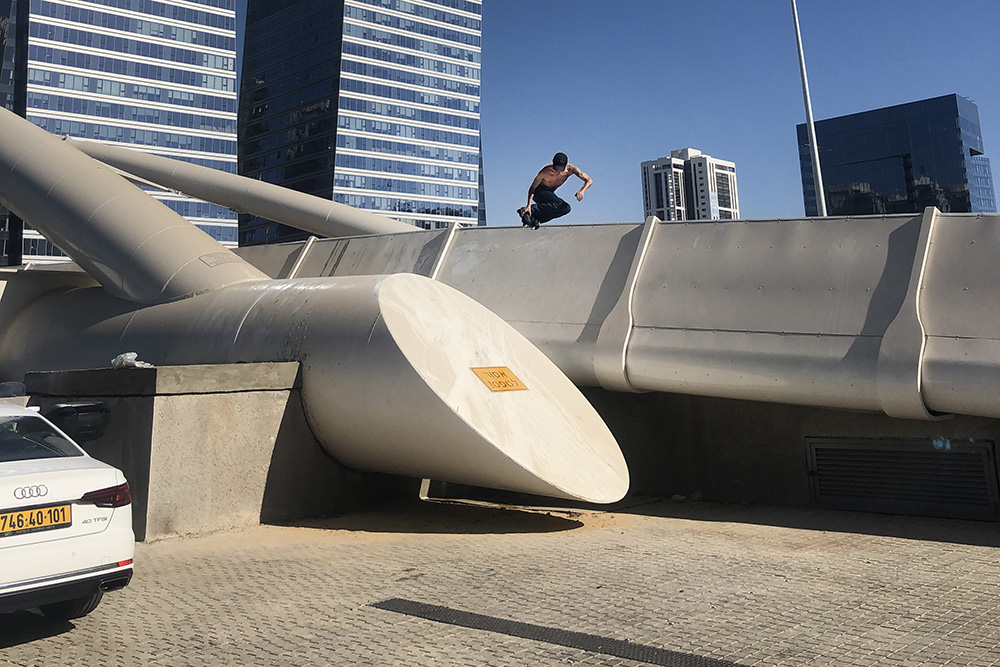 It’s December, a time when many of us look forward to receiving gifts from friends and family. But this year, Bobi Spassov and Omri Baum decided the season called for more *giving*, so they teamed up to film a split section called “XCCLUSIVE” that lands just in time for temperatures to plummet and snows to drape most of the eastern United States. The guys were nice enough to send over some photos to dress up this review, so read on for a few stills from the edit and our thoughts on the video. Enjoy!

The very first thing I thought of watching the teaser for Bobi Spassov and Omri Baum’s new video was the 1990s. From the rocket style fishbrains to the baggy jeans and beanies to the music, it felt like I was in high school again. The punky soundtrack (with an old school Yiddish or Hebrew song for the intro) just feels right. Omri even laces the first “shoot the duck” I’ve seen in probably over 20 years, and Bobi laces the first legit UFO in I don’t know how many years. 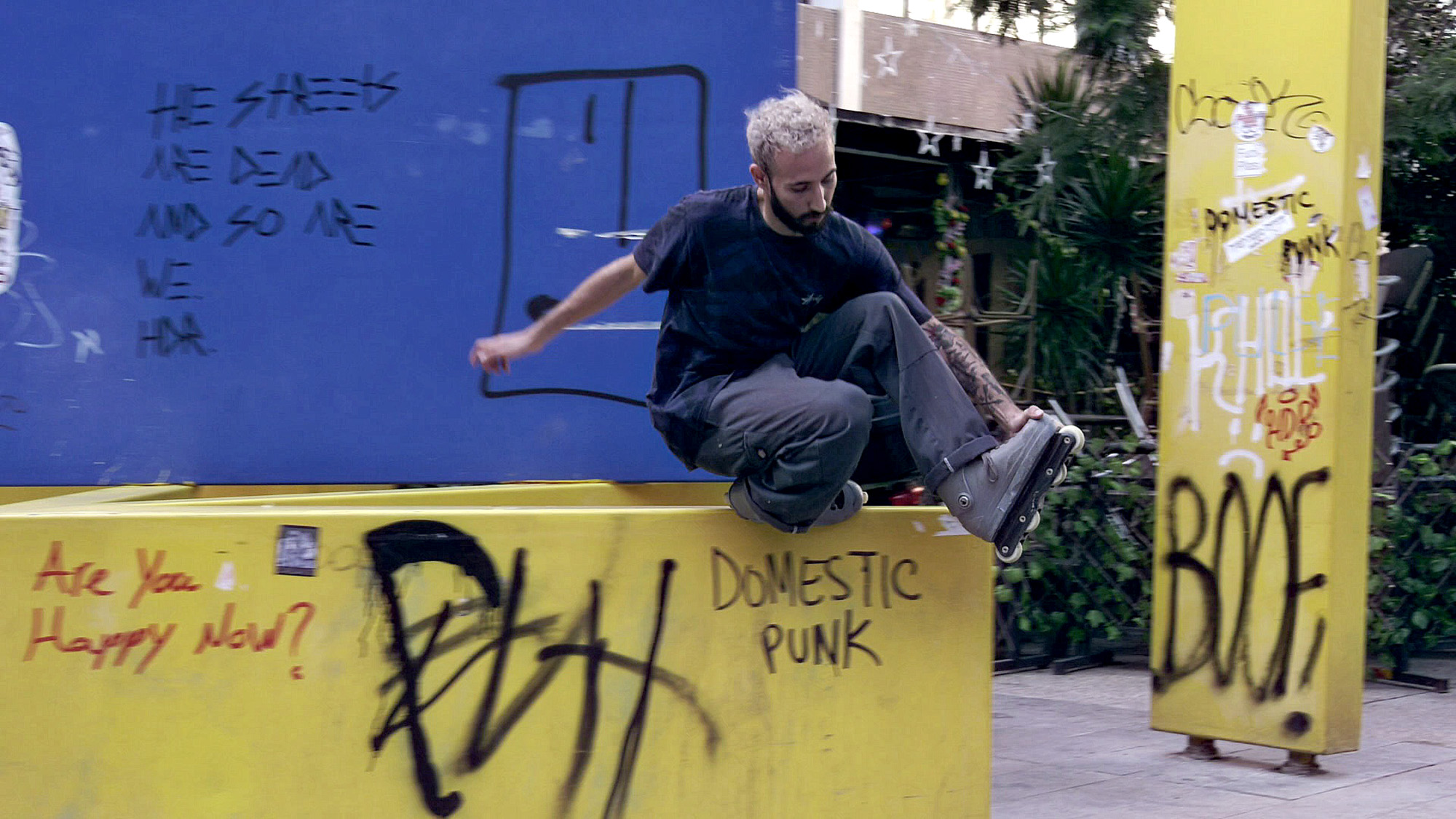 I’ve seen Omri Baum skate before but I’m not nearly as familiar with him as other bladers. The video opens with some scenary, the beauty and the ugly of Tel Aviv, mixing it up with the belly dancers at the beach, sunsets, that kind of stuff. He brings a good mix of tech and creativity, but most of all a confident style the way he laces tricks without any hesitation or second guessing. Hashtag Jimmy Shuda vibes. 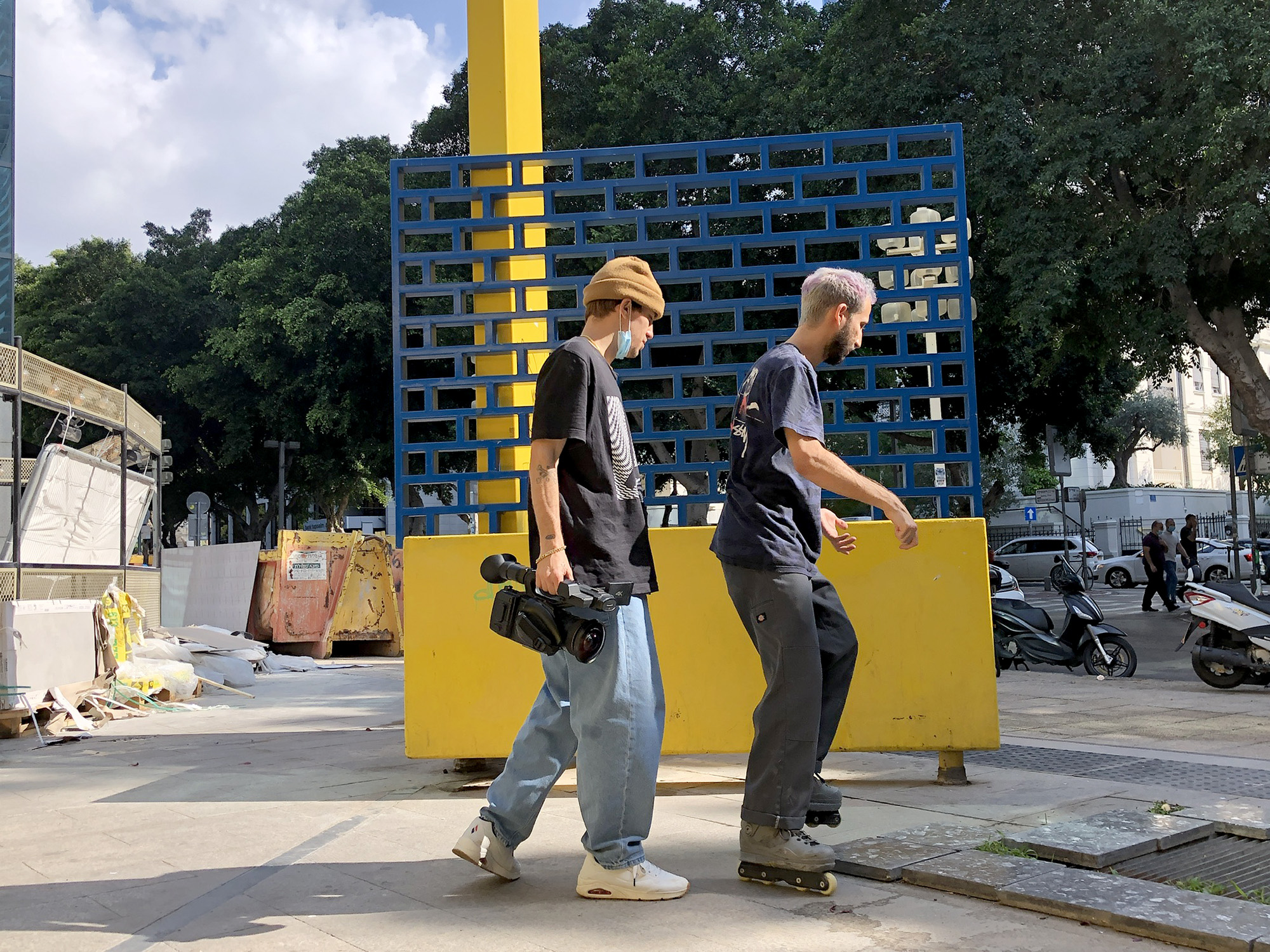 Of course Bobi Spassov is gonna Spassov. Not even three tricks into his section and I had to rewind to rewatch his not-quite 360 to 180 rewind. And it’s not just the soundtrack and jeans, his skating seems to have taken a turn for the punk as well. He surfs up to a rail dragging his hand on the ground Jay Adams style and then hands-up to soul on a low kink rail he could have just as easily jumped on. Why? Because fuck you, that’s why. There’s more but I don’t want to spoil it and it just makes more sense when you see it. And his ender will give you ATL Waterpark Tour flashbacks in the best way possible. 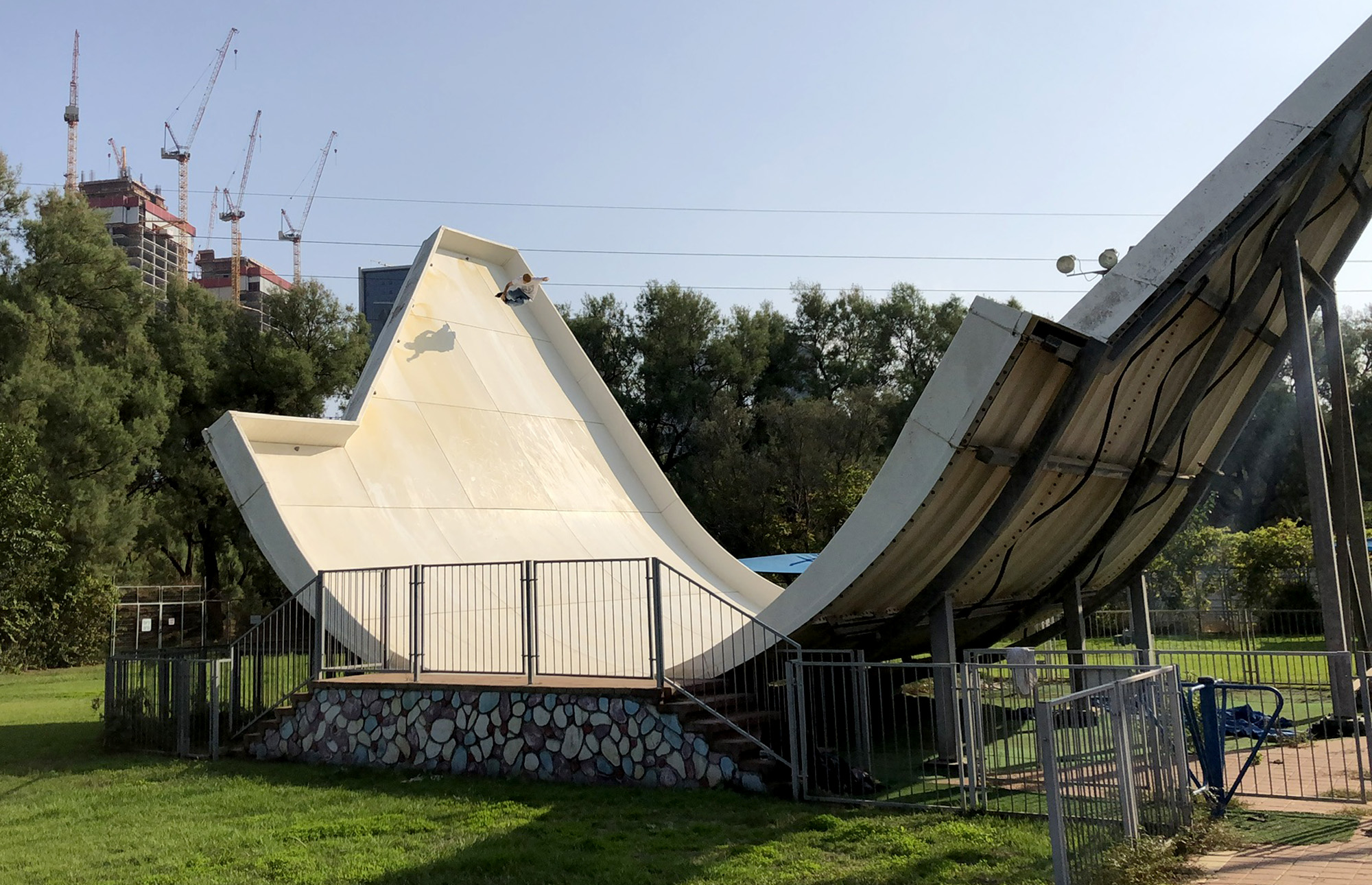 At only 10 minutes long it feels short, even though that’s 5 minutes per blader, which is probably 2 minutes longer than the average section. Either way it’s rad. The tricks are rad, the vibe is rad, you should buy it. For just $5 a VOD you too can help bring peace to the middle-east (*queue the sad Sarah McLachlan music). 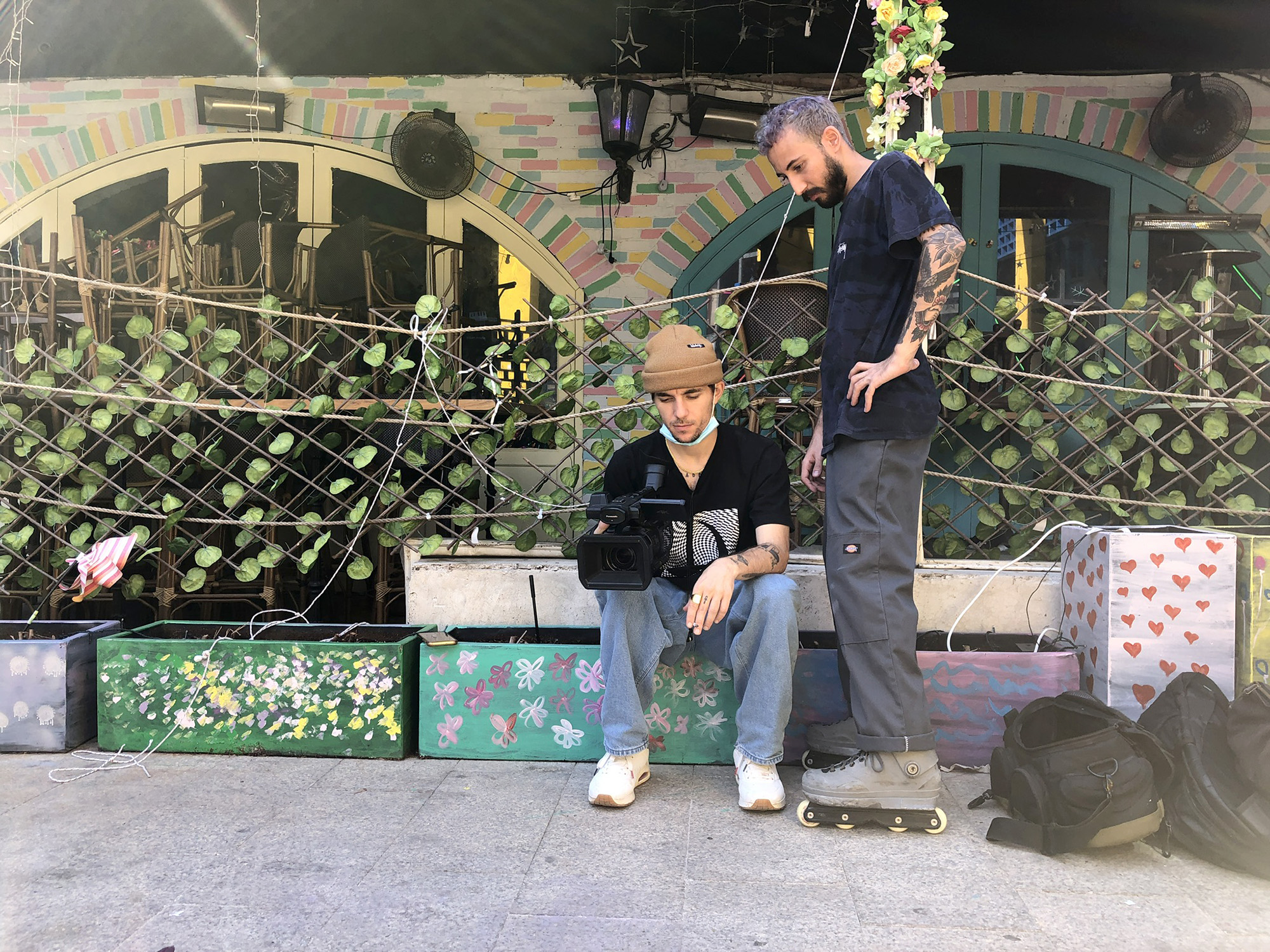 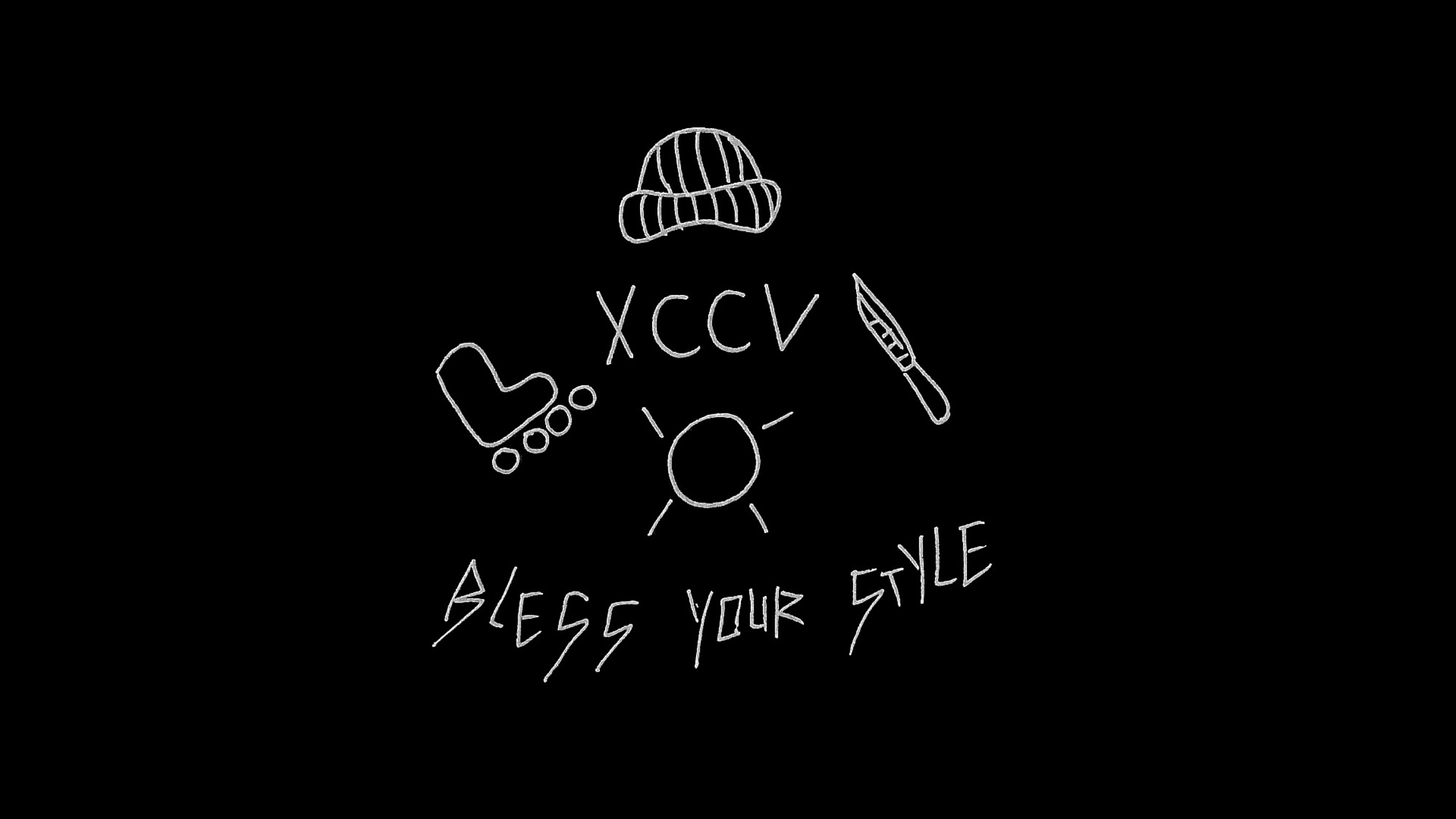