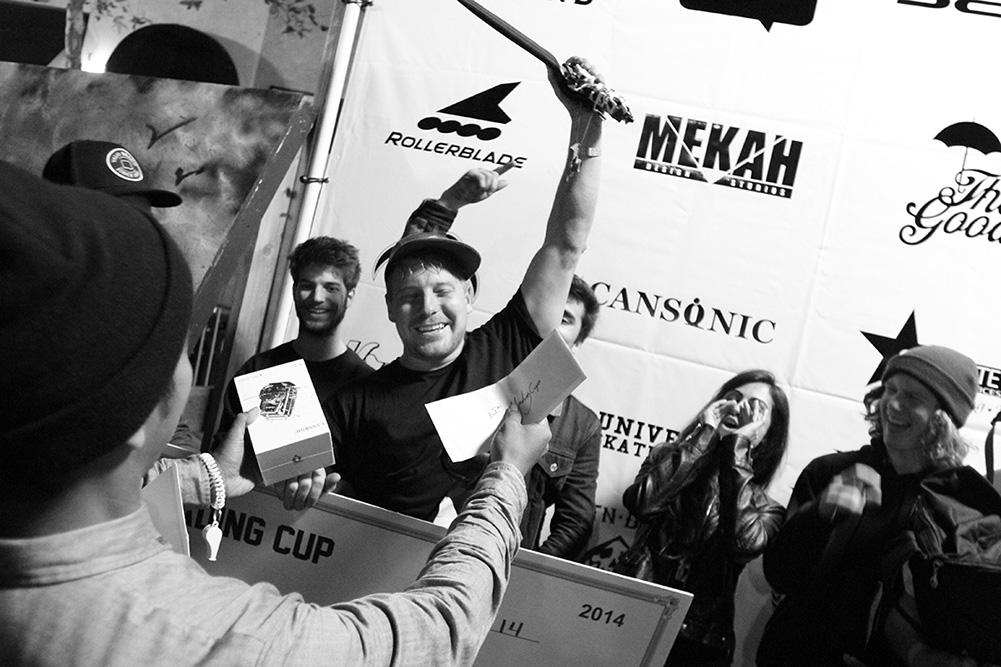 Sam DeAngelis came out to Santa Ana from New Jersey for Blading Cup. He bladed. He filmed. He helped the homies at Lux Armour… and he took these photos documenting the event. From day to night, personality to action, competition to party, Sam captured a selection of moments that immortalize the experience of being on 4th Street on that November day, watching blading’s best turn out for the cause.

View from the top (of the box).

Drew Bl00d, Baller and the Bales. 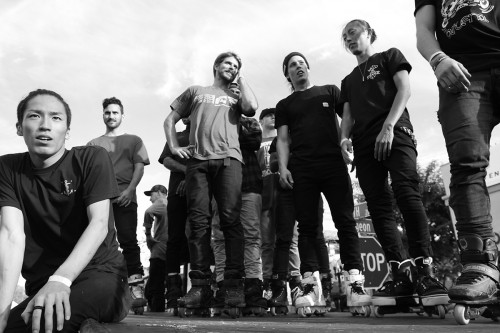 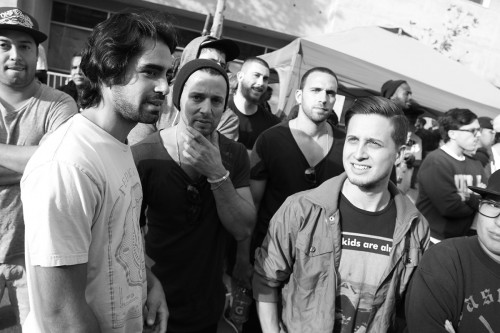 When Dominic showed up… 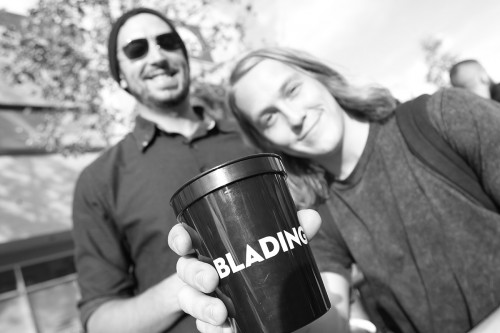 Drinking it all in. 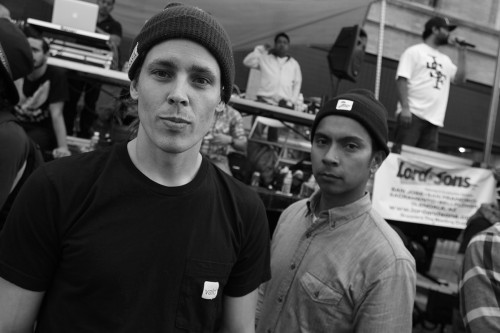 Roadhouse and The Head. 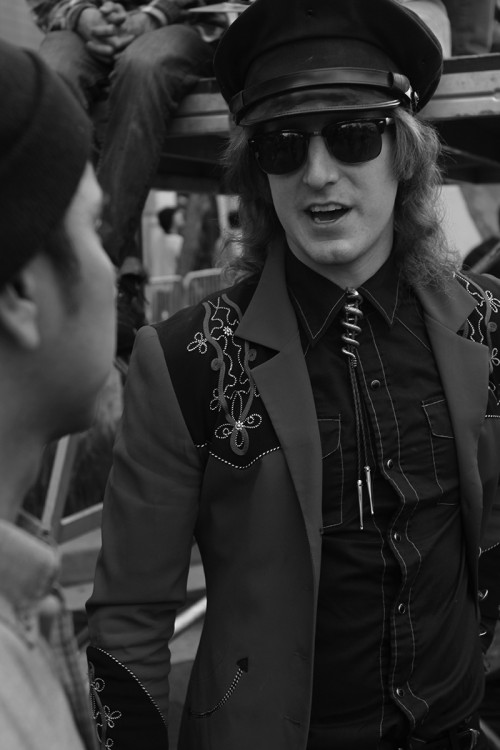 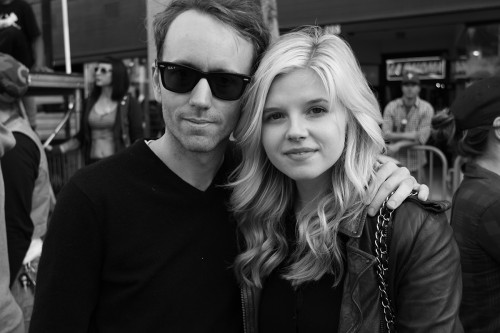 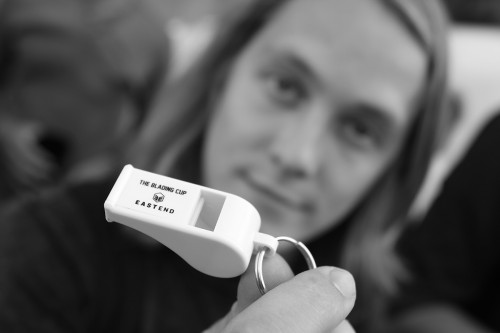 You just blew yourself. 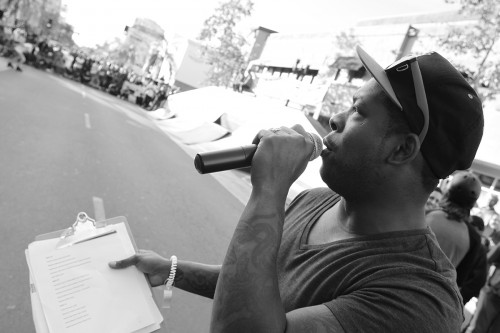 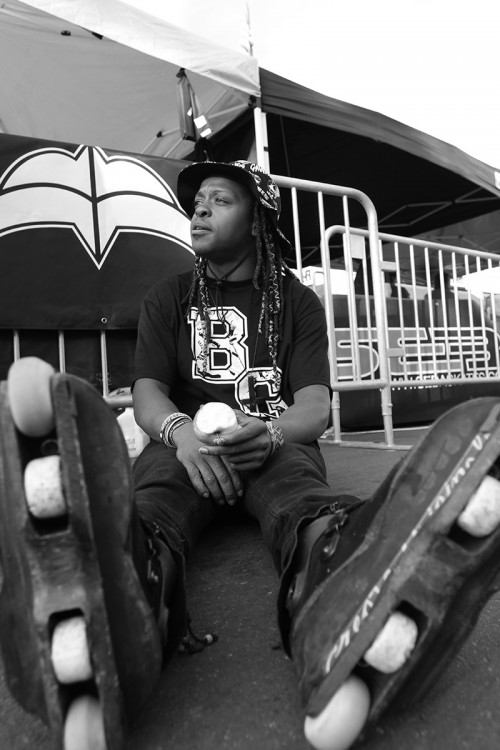 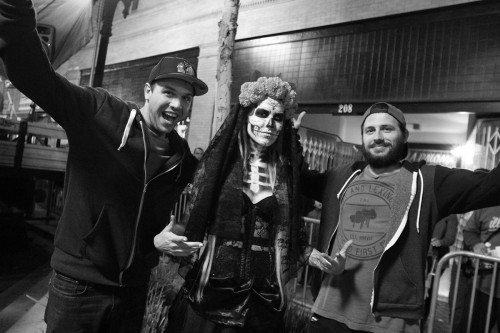 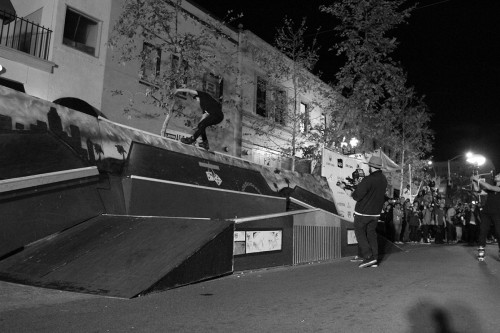 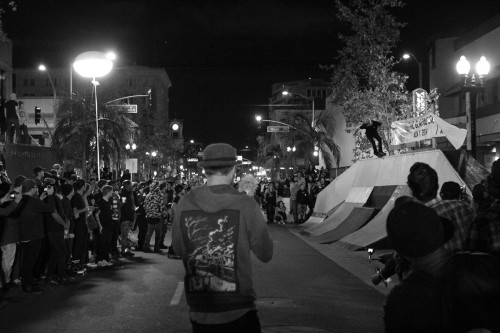 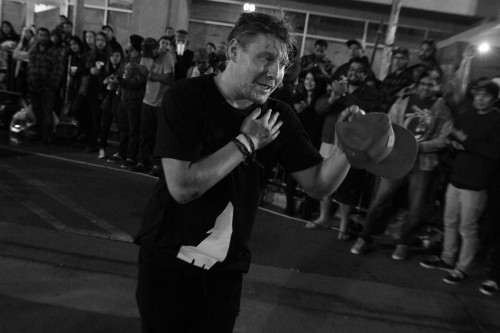 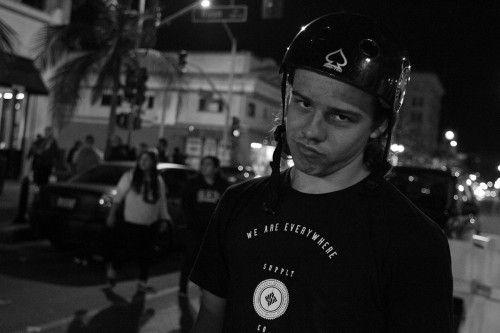 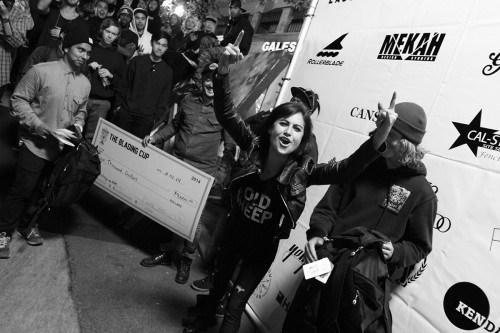 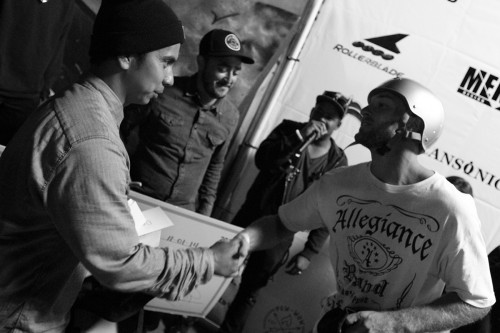 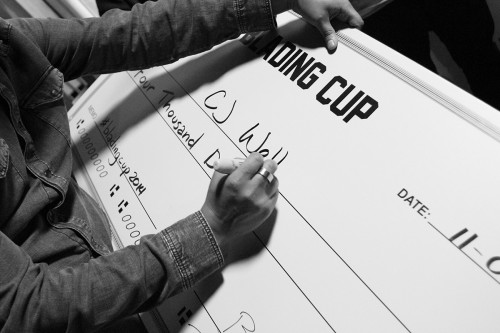 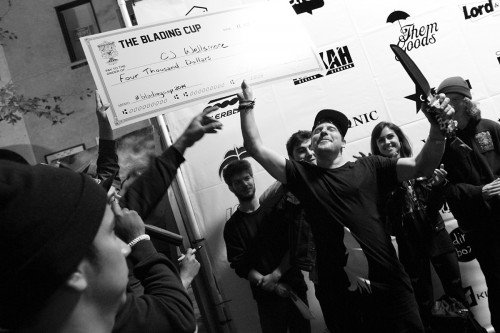 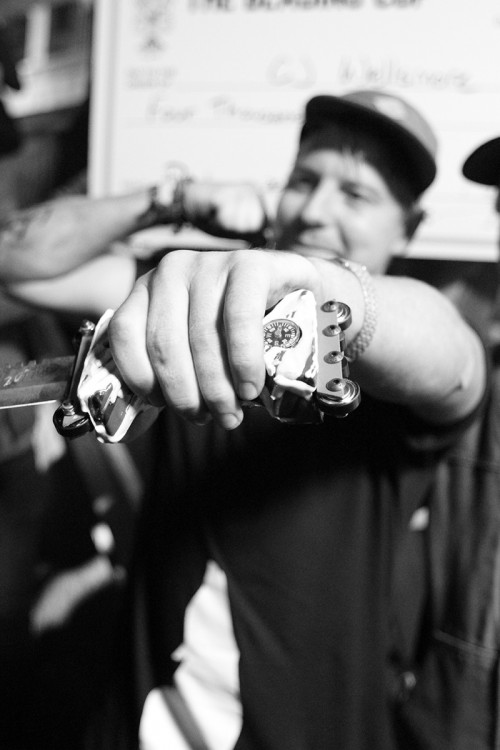 Can you deal with this?! 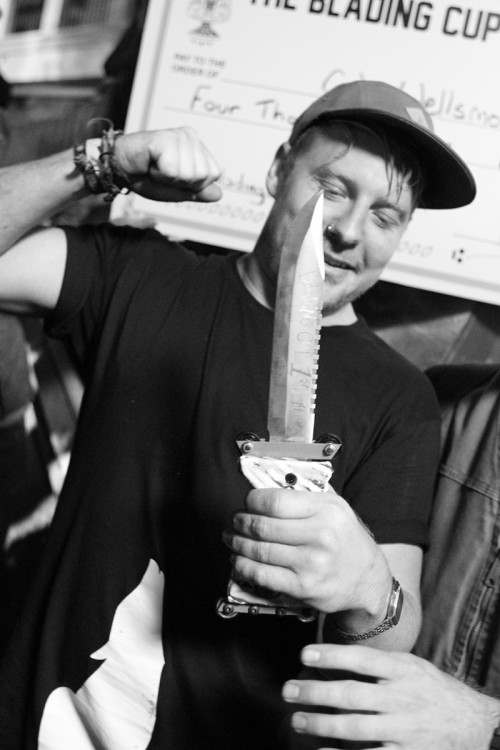 The champ with his trophy. 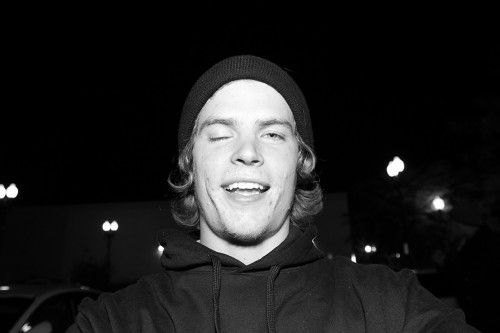 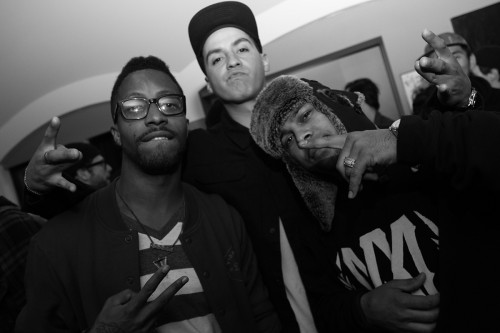 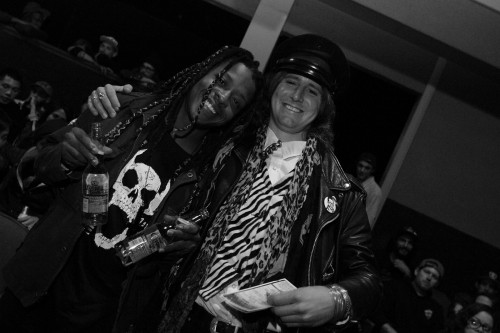 Having an average weekend.