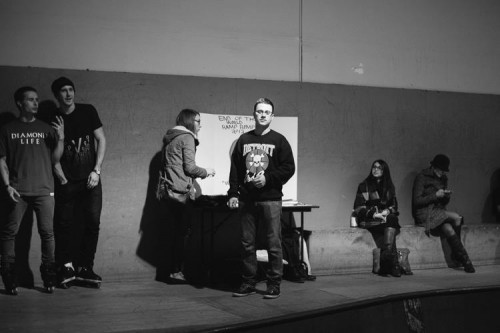 James Fisher, Sean Quinn and myself held our 3rd Delta City Open on December 21st, 2012 at Modern Skate Park in Royal Oak, MI. This event happened to be our first park contest, as we normally put on real street competitions. The Delta City Open Ramp Romp was an experimental mini ramp contest with a bracket-style system of elimination. The open registration ceased after we had our 16 competitors. Once the 16 were official, we put everyone’s name in a cigar box and drew randomly for the head-to-head match ups. After all were drawn, we were left with 8 competitors on each side of a competition bracket. Each person would skate against their respective competitor for three minutes, the unanimous winner moving on to the next round. Here was the initial lineup:

The first round seemed to stir the pot a bit. What can I say, upsets happen. Regardless of Don Bambrick and Andrew Kouts doing arguably the best tricks of the event (Don: AO Soul on extension box to cess slide back into the mini. Andrew: Wall Stall to Fakie), they both did not make it past the first round. But look how it turned out. The competitors they lost against (Brett Urbas and Luke Naylor) went on to battle for the cash in the finals. Brett and Luke just had a more consistent night. With that said, Brett Urbas ended up with $360 in his pocket for a couple hours on a mini ramp with his friends, family and the best scene in blading at the moment… Detroit. Special thanks to Michelle and Chris Gerard for shooting these photos: 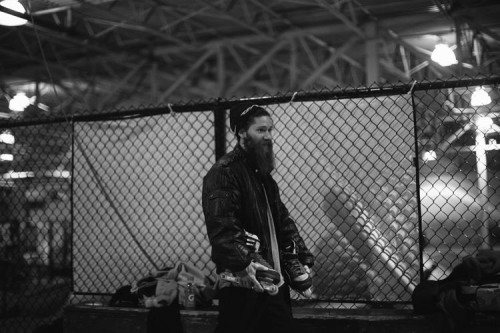 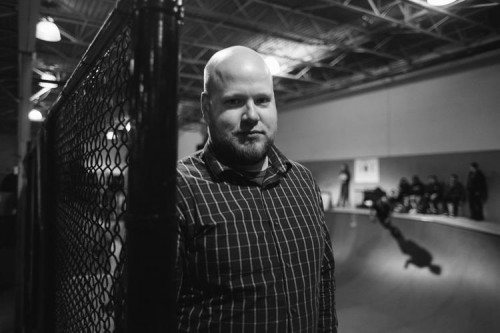 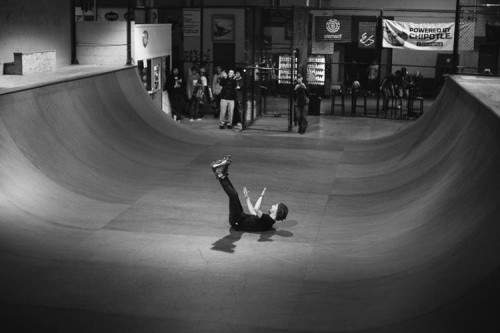 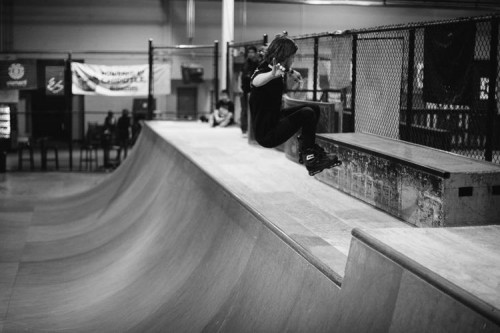 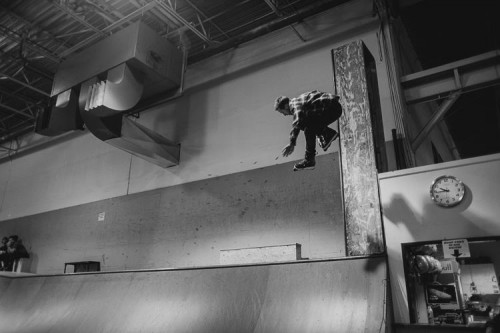 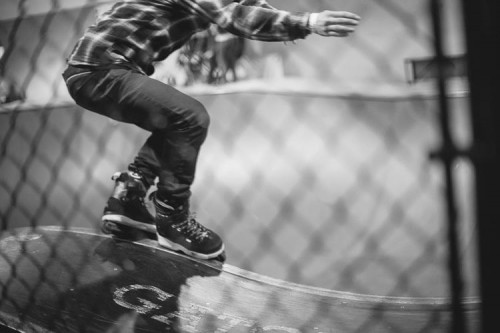 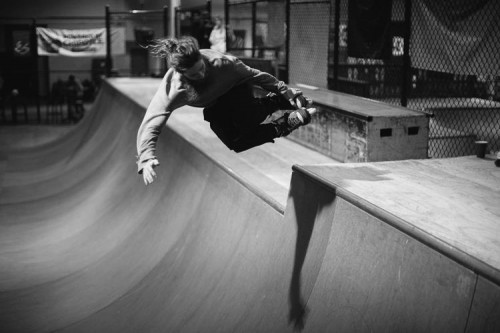 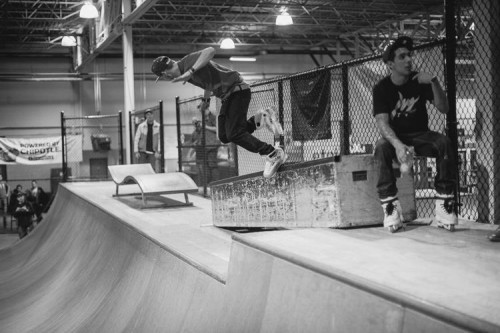 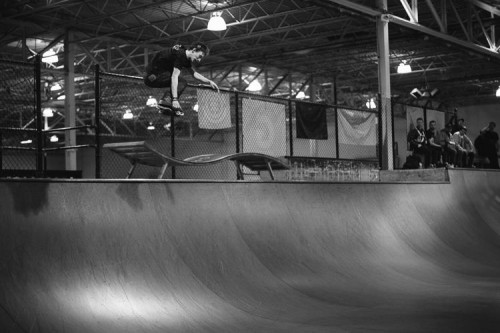 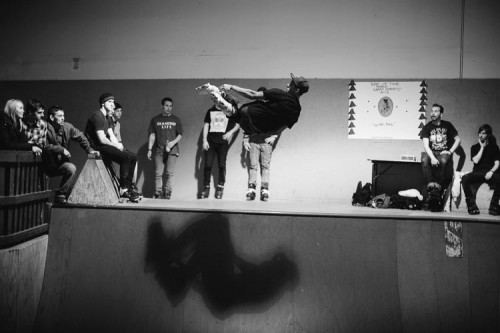 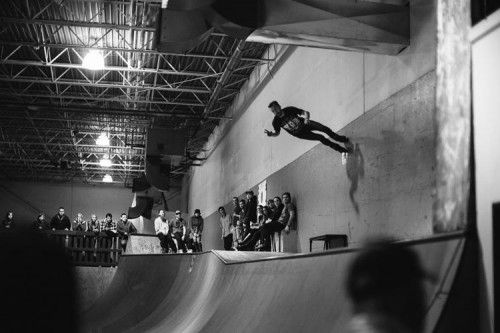 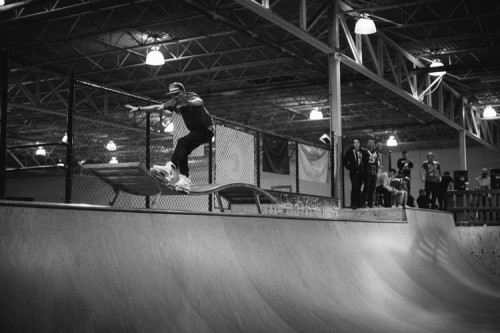 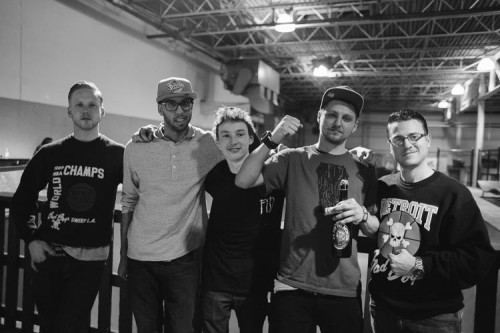 Show up in Detroit, MI for these two premier events: BCSD XIII at Modern Skate Park in February and The Delta City Open III in May of 2013!

Photos by Michelle and Chris Gerard