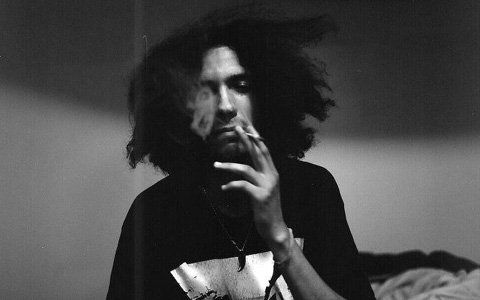 KO ranks the Breakout Edits of 2012

ONE magazine asked me to make a list of the top 10 edits of 2012 by underdog skaters; not the sponsored pros, but the new generation of skaters who are pushing blading into the future.

It is extremely hard to compile a list like this after watching so many edits throughout the year. On many occasions I’ve watched edits and been like “Hell yes, who is this kid? He gets it, why isn’t he sponsored? Etc.” I never expected to make a list ranking what I viewed, so I know there are some I’m forgetting. With the help of Kevin Dowling I came up with a rough list of my favorite edits of 2012. These are edits by soul skaters that are brutalizing themselves for the love of rollerblading.

Before writing this article I saw a compilation of Best Edits of 2012 posted on ONE magazine’s website. Honestly, I was shocked not to see two of my favorite edits of the year. Even though they are by pro skaters I had to include them at the top of my list — but those are the only edits that include professional skaters. Remember, this just my personal perspective. I don’t feel like my list is right or wrong. These are just examples of what I think rollerblading should look like now and in the future. Either way, 2012 was another great year in online edits. keep shredding and keep posting. Enjoy. — Kenny Owens

KO to the rescue. That’s what I’m talking about. T Rhodes, Thomas Martin, Howie, and Werberski had to be included.

and big shouts out to Shane Con, Zared Yates, Carson Starnes, and Jon Cooley…i dig what you guys do!