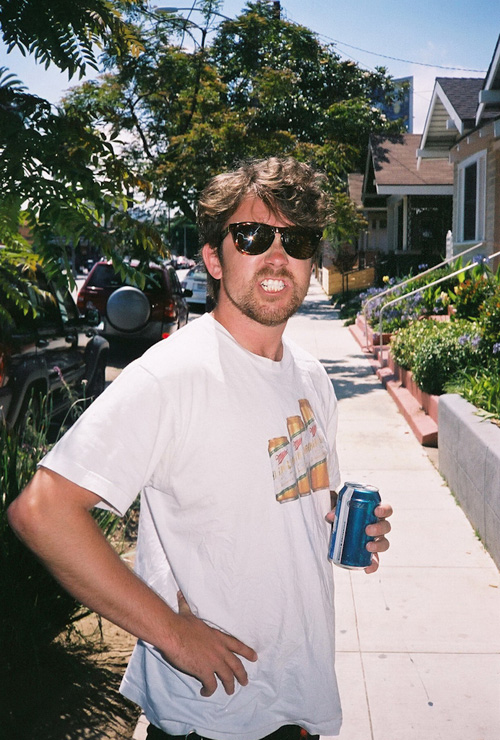 Okay AJ, time for a little check in on you and “Pariah.” What’s your total count up to now; how many “Adam Johnson Digiflicks” have you made?
Somewhere around 17 that were released, three online videos, and a partridge in a pear tree.

How close did you come to NOT having copies for sale at BCSD?
Three hours from not having copies. $1,000 “suck it up and eat it” rush charge.

Damn. How many hours did it take you and BFree to make the mad, cross-country dash?
I drove from noon Pacific Time until 10am the next day, Mountain Time. Then Bfree drove for three hours and I finished it off to show up at 7:15am the day of the tradeshow. 42 hours, no stopping except for gas!