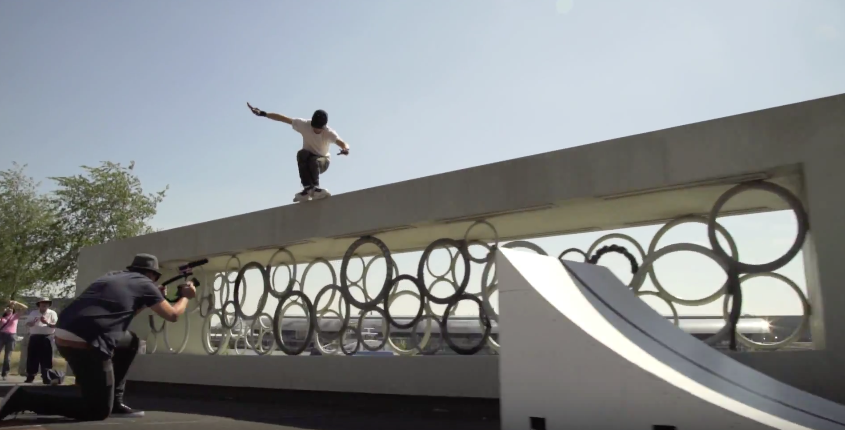 In 2012 Sven Boekhorst and his crew released the first Cityhopper project, Cityhopper NL. Sven took his launch ramp all around the Netherlands and inserted blading into public spaces all across his homeland. This was followed with Cityhopper Europe, which expanded the playground and found new potential for Sven and his ramp. Which brings us to 2015 and the release of Cityhopper World — the third installment in this globe-trotting trilogy that sees the Rollerblade pro spreading his vision to far corners and plugging into the blade community at all turns.

This is that video.

Read the ONE interview with Sven HERE