In Pictures: The Motor Town Classic

Last weekend the inaugural Motor Town Classic was held at Modern Skatepark outside of Detroit, Michigan. John Bolino took 1st place, Alex Broskow 2nd, and Don Bambrick 3rd, with Chynna Weierstall winning the women’s division. In lieu of a lengthy write-up rehashing trivial moments and events otherwise visible in the edits emerging in the contest’s wake, we asked Noah Zipser, one third of the event-running trio, to caption these photos captured by Chris and Michelle Gerard. Enjoy. 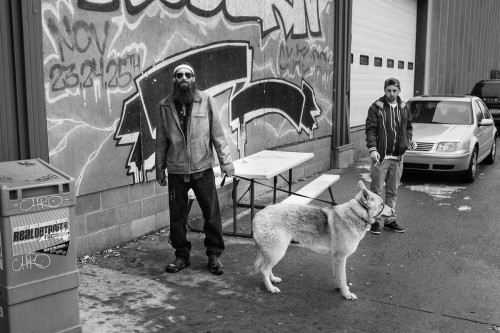 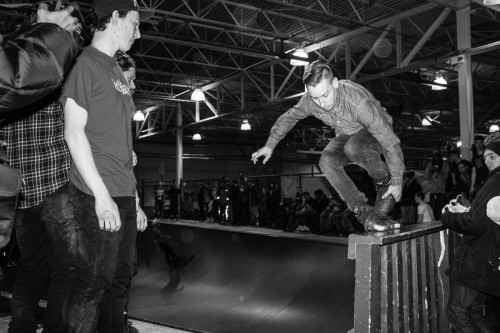 Jimmy Spetz gaps out of the mini to 90° Fish Stall. 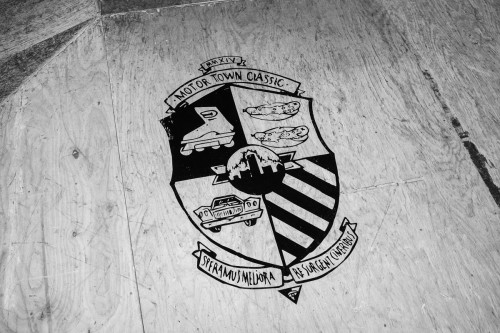 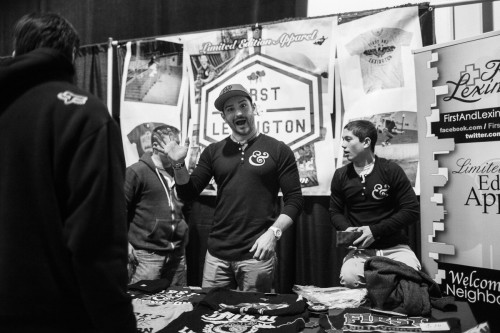 Grant Schildhouse and the First and Lexington crew. 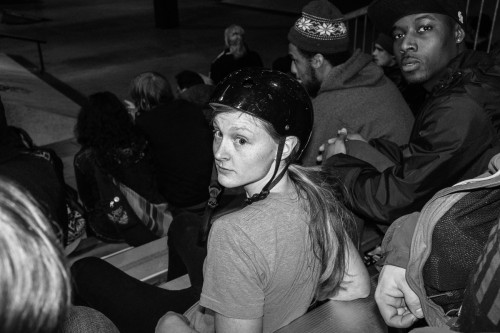 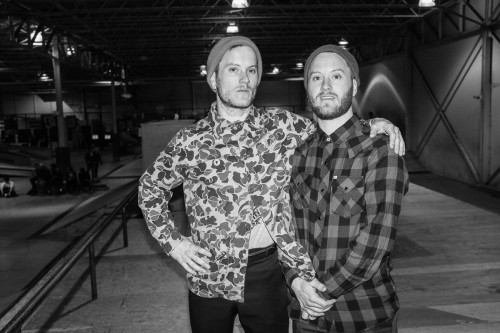 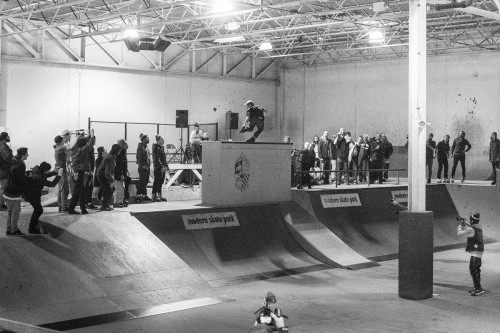 Erik Bailey with a big True Fish on the MTC tombstone. 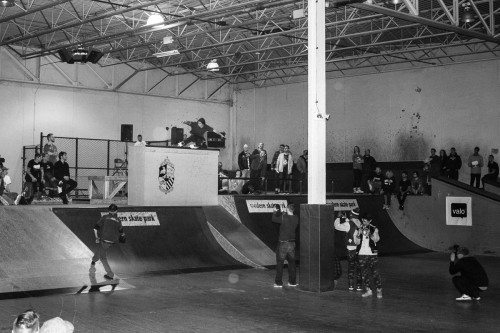 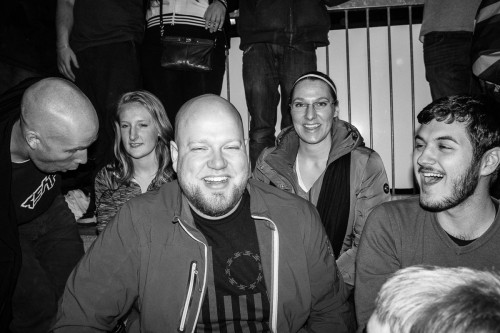 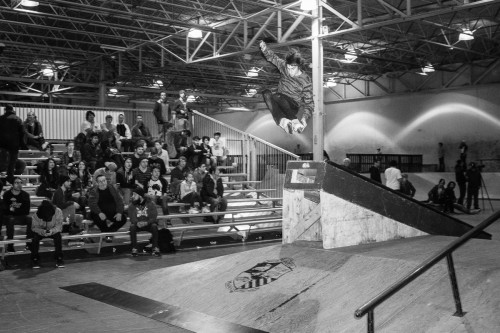 Kevin Lapierre throwing a 540 off the steep wedge. 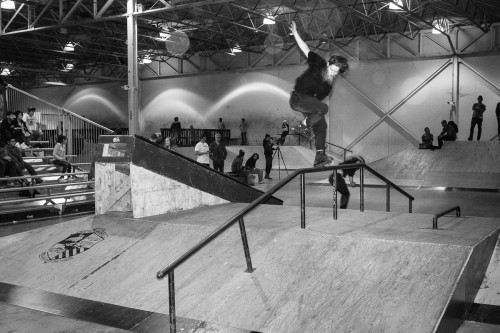 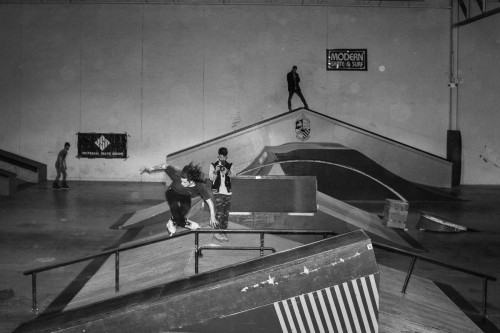 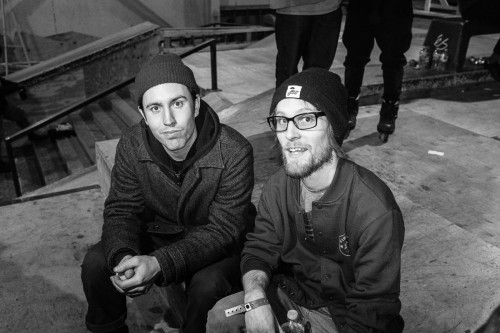 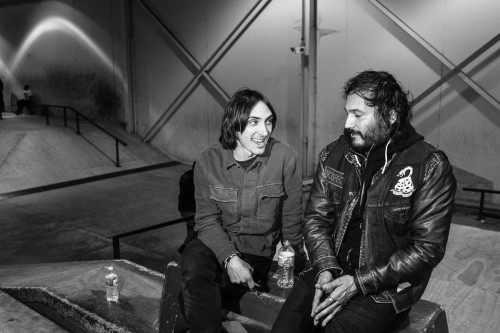 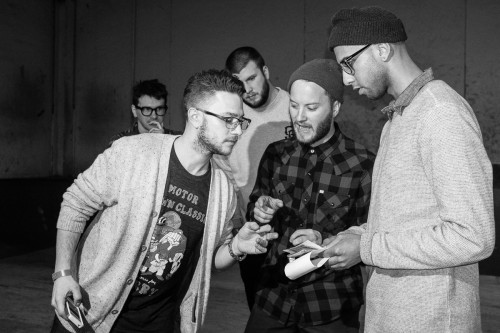 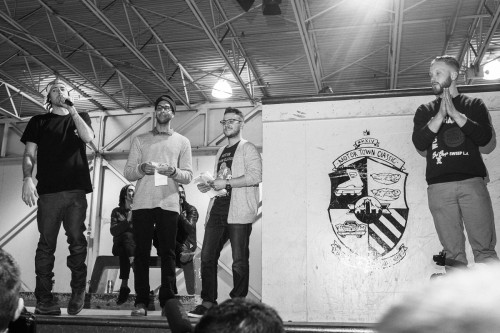 We have a winner. 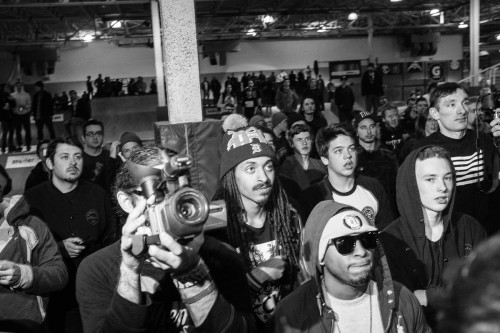 The crowd wants to know!